I’ve been through Nebraska at least a thousand times, and I apparently never knew they built a tower in the prairie to oversee the dozens of train lines that come together in North Platte.

I told the kids, “Buckle your belts because we are going to the train tower!” and we were off.  Then I got pulled over in Hershey (not the one in Pennsylvania, thankfully, because that one sucks) because I was going faster than an armadilla in sunlight.  Got a warning for speeding, then we were off like a herd of turtles to the Golden Spike Tower. 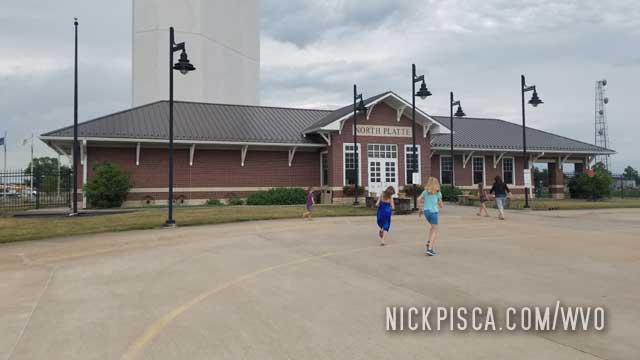 The tower is 8 stories tall, and I told the kids, “elevators are for chumps.  Let’s roll.”   We sprinted up the steps and they all got winded by the 4th floor. 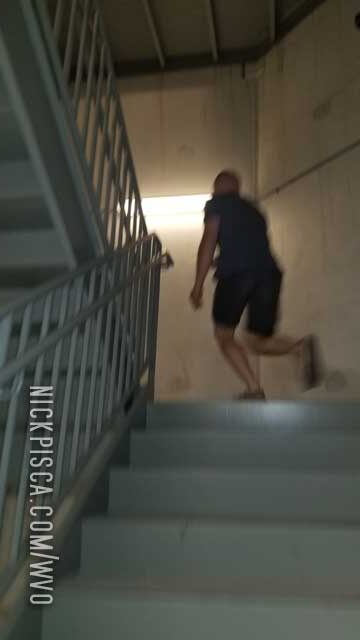 No one told me the top of the tower is X-rated.  All they had were dioramas and signs with explicit shit like “Humping” and “Retarded” stuff. 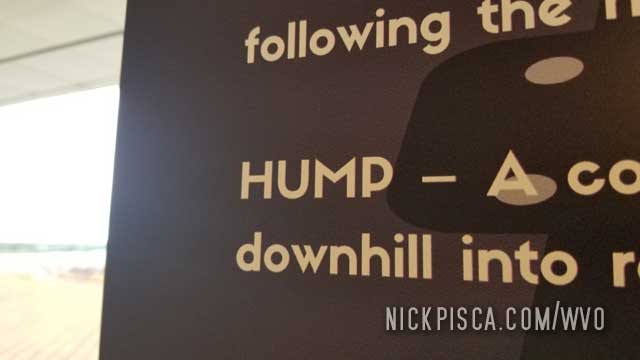 It was grotesque and vulgar.  I would never endorse this kind of behavior for children. 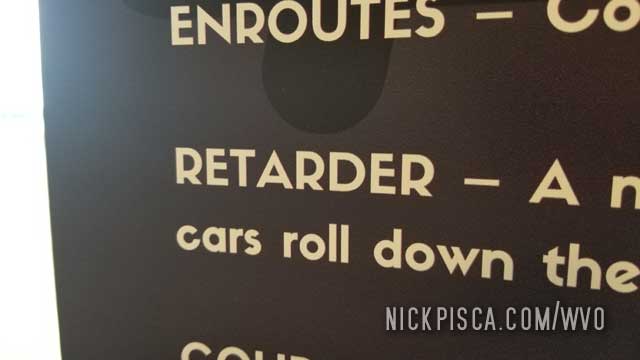 Also, I work with a mentally-challenged co-creator of this website, and it’s offensive to hear train operators and museum tour guides use such vulgarity so flippantly.  Shame. 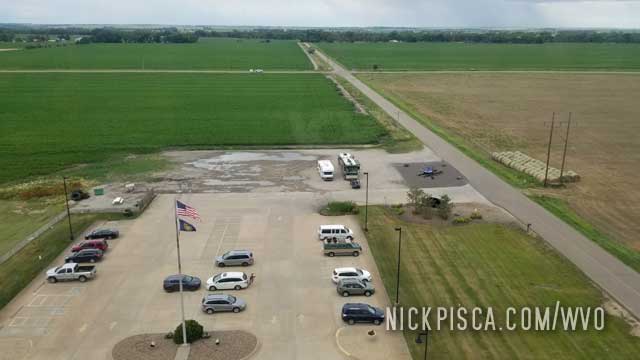 I was so offended, I didn’t even take a picture of the train tracks.  I instead turned my camera back to my van, situated in the lot.  We lost one of the kids in the complex and made mac-and-cheese in the parking lot.  Overall, it was a good day.

We made it to Wisconsin!  I was burning a bit too much oil at this point, and it was a…

Apparently back in the Protozoic Era or whatever, there was this president called Abe Lincoln.  He apparently built this interstate…

After driving through the night, we arrived in Atlanta way too early to do anything.  All the museums, shops, and…