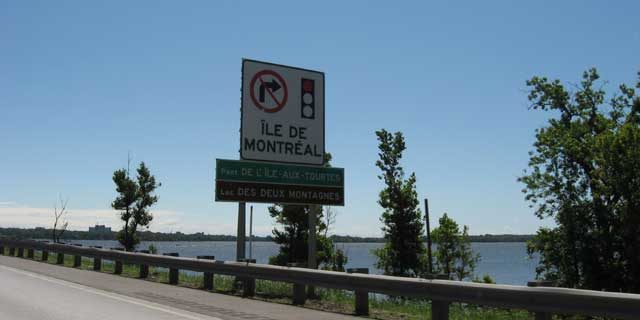 This was Glenn’s first time entering a French speaking country or province.  He was naturally concerned, because he didn’t speak a lick of French other than Oui or Non, but he didn’t worry.  He had been seeing signs all across Canada in both French and English in the non-Quebec provinces, so he assumed that Quebec would be Canadian-nice and print the English equivalent.

The Quebecois don’t put anything in English.  LOL. 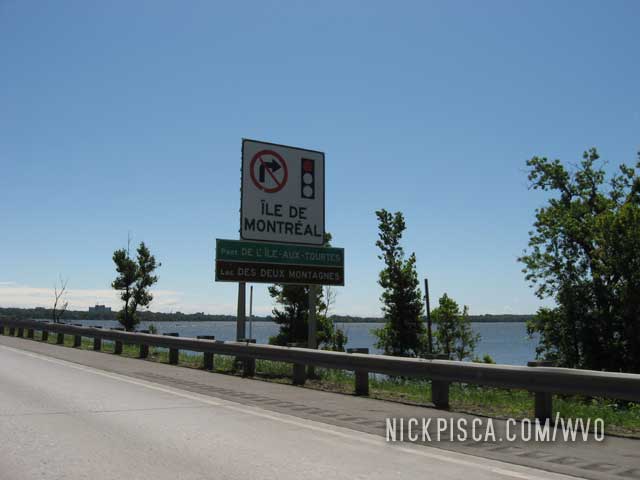 Montreal, QC. 12:30pm, Sunday. We spent a good deal of time in Montreal, since we didn’t get into Ottawa until…

Ottawa, ON. 10:30pm, Saturday We had a few minutes to stop off in downtown Ottawa.  Here is Canada's Parliament Building.…

Normally, we don't spend a lot of time at junkyards on our roadtrips.  We've had bad luck.  Like the time…