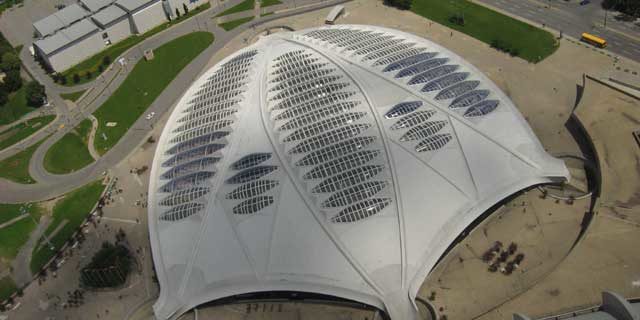 We spent a good deal of time in Montreal, since we didn’t get into Ottawa until late last night. We cruised throughout the city, visited the Montreal Tower (in the Olympic park) and toured the Stadium.

Here’s the stadium with the tour in the background: 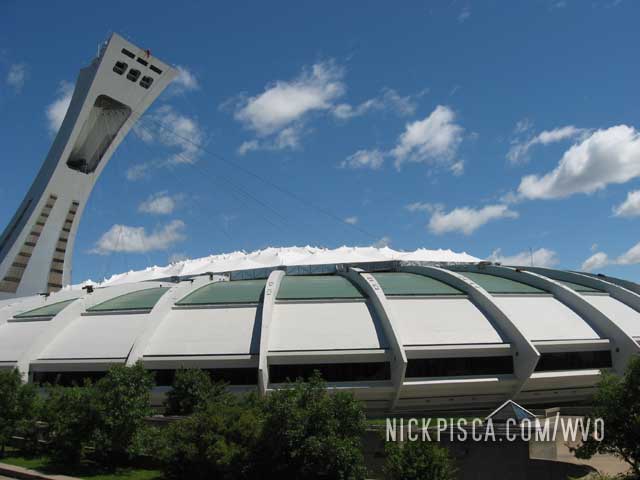 We took a tour of the stadium and Olympic park. 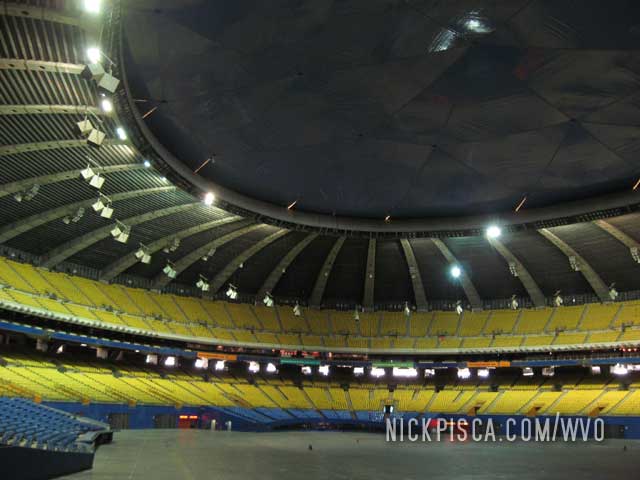 Shot from the tour: 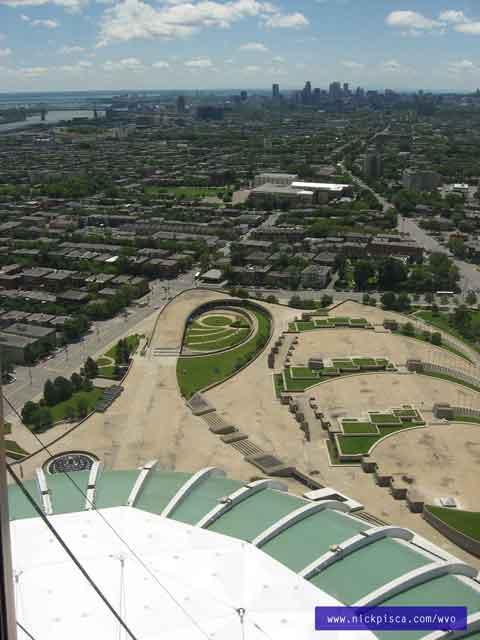 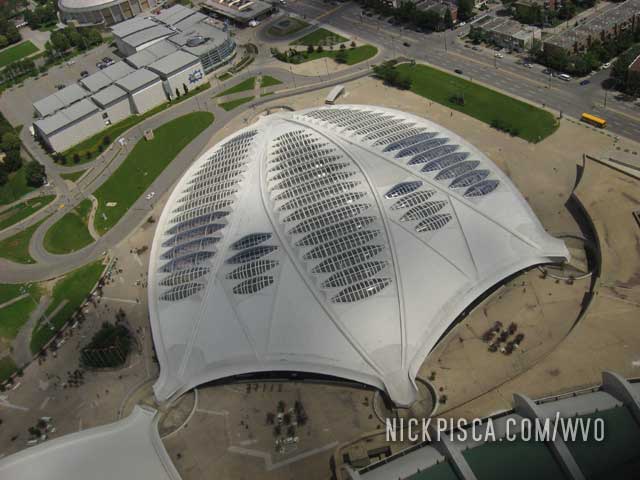 On to more sights in Montreal….

Also, on the Ile Ste. Helene there is a Buckminster Fuller sphere, similar to the Epcot sphere. Be sure not…

This was Glenn's first time entering a French speaking country or province.  He was naturally concerned, because he didn't speak…

Driving on Highway 120 through Yosemite is actually a highly elevated and meandering.  We got up to almost 10,000 ft…