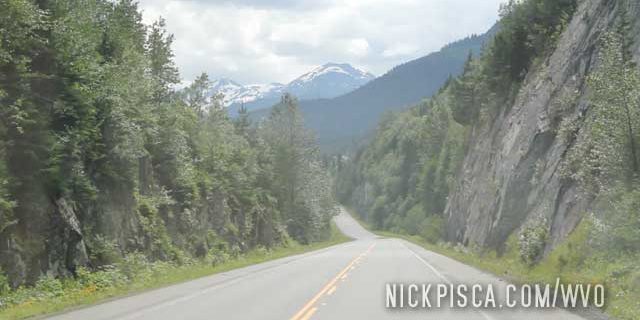 We drove to the end of the Cassiar Highway where it meets with the massive Yellowhead highway.  We have driven the Yellowhead in 2010, but never out this far west.  We gave up around Jasper, then headed south.  But now we are still deep in the Canadian Rockies, and we are cruising west all the way to the Pacific Ocean.

There were lots of bugs on the Cassiar, as our windshield can demonstrate. 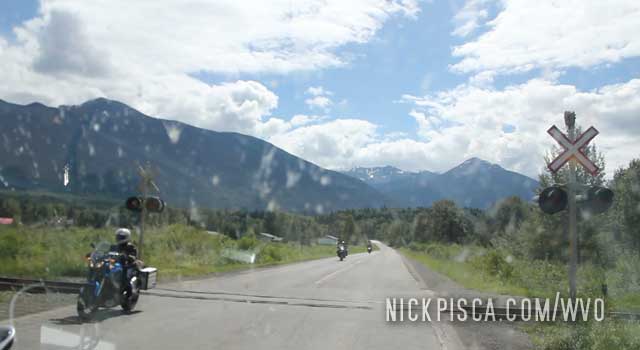 Around every corner is a majestic mountain range.  It’s outstanding.  This was the scene east of Terrace BC. 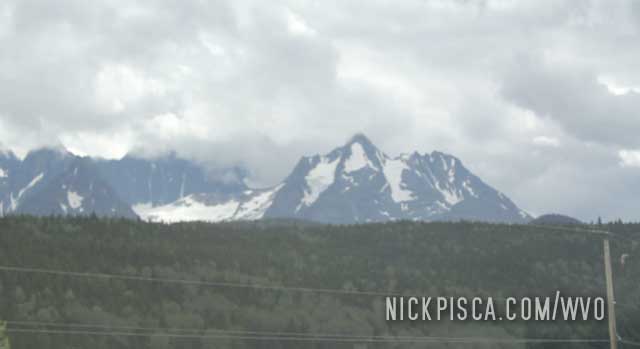 Also, in every valley was a beautiful river. 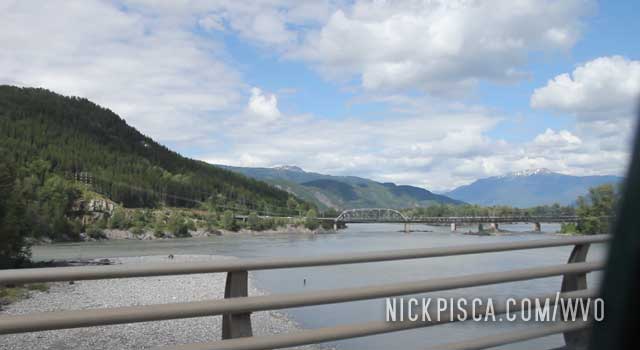 Then on the way to Prince Rupert we navigated a massive valley.  Sheer cliffs and snow-capped peaks all around. 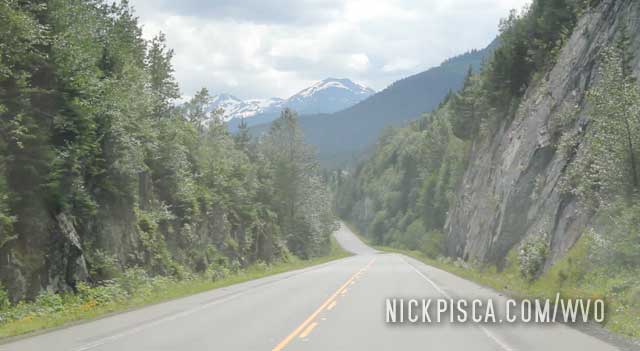 The end of the road westward on the Yellowhead is the city of Prince Rupert.  You have to navigate some…

Middle of the Cassiar Highway

Every mile of the Cassiar is outstanding.  It almost got kind of boring.  The first few hundred miles of splendor…