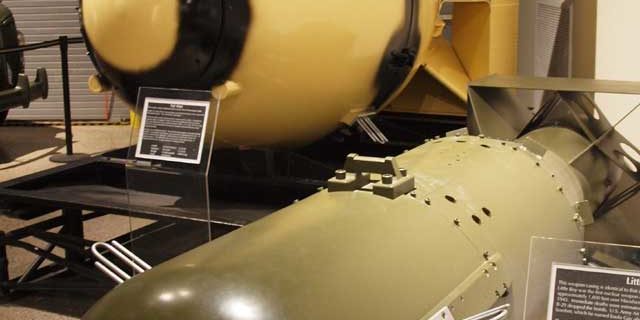 We’ve been to ALBQ dozens of times.  It’s truly one of my favorite places in America.  It’s like a southwestern Portland without the mildew and pompacity.

Albuquerque, NM. 202643, 5:40pm Sat.
We’re a little late getting into Albq, but we made it before it got too late. A pic from the road from Flagstaff to Albq, near the border. 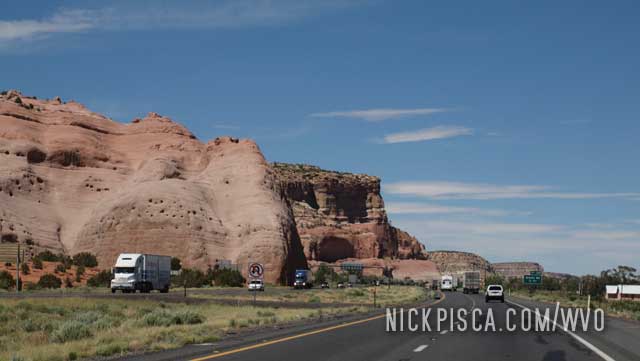 Ordered a pizza from a local restaurant and asked for a “pizza with the works.” The clerk didn’t know what that was, so they put on the manager, who said, “We don’t have something like that. However, we have a ‘special’ pizza with onions, peppers, sausage, pepperoni, mushrooms, and olives.” I guess I that’s not the works.

We got a hotel room in the cheaper area of town, along the old Route 66.  Wasn’t the worst hotel, wasn’t the best. 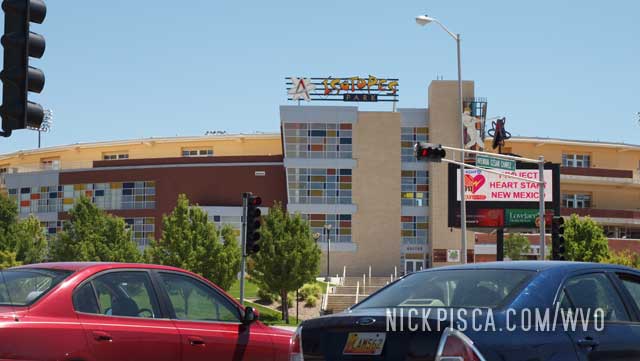 We visited my former college roommate and his wife, who have become some of my best friends and family to me.  They run Routes Bicycle Rental in ALBQ and Santa Fe, but in 2010, it was still a burgeoning business.  They were really busy, so they gave us some good recommendations to eat in town.  If you are in ALBQ, you must get everything Christmas Style and make sure to find Sopapillas (the Bannock of the Southwest.)

Later in the day, we stopped at the National Museum of Nuclear Science and History. 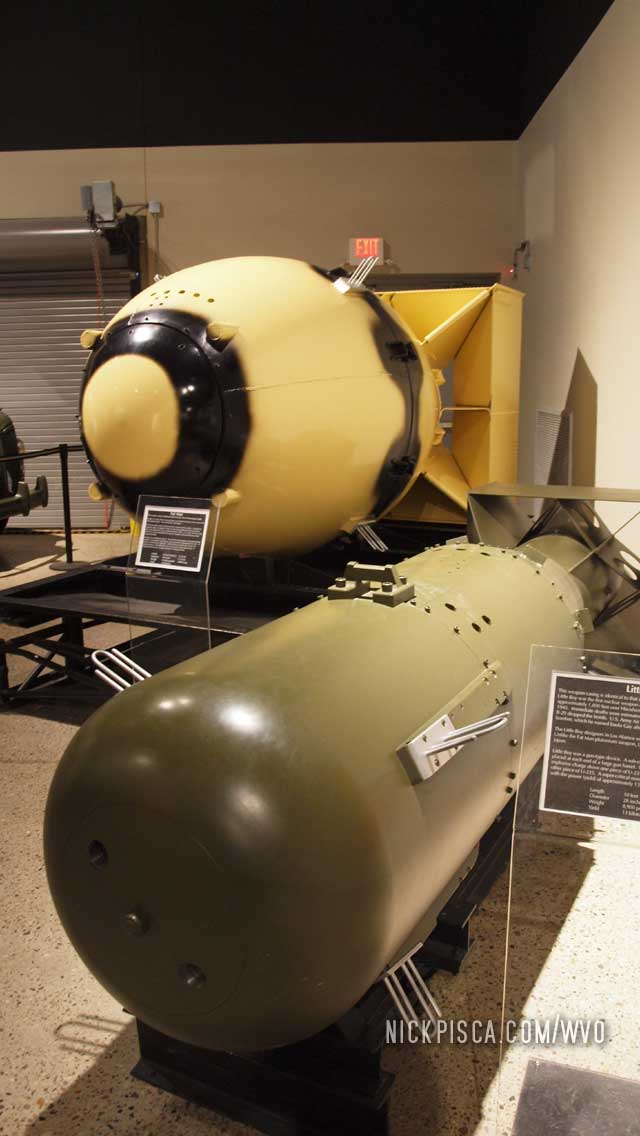 Then we had to get on our way.  It’s a long drive to Wisconsin. 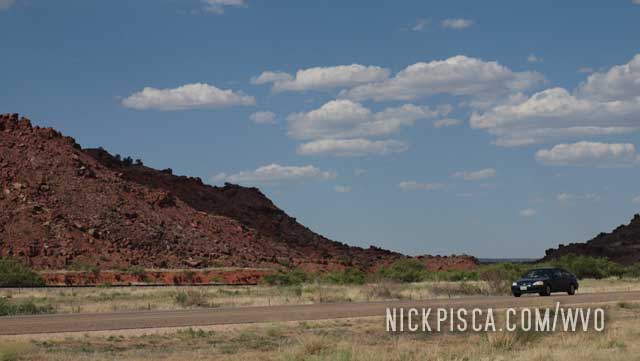 Here's an outpost where people can camp out, get some supplies, and stretch their legs.  The guy who owned the…