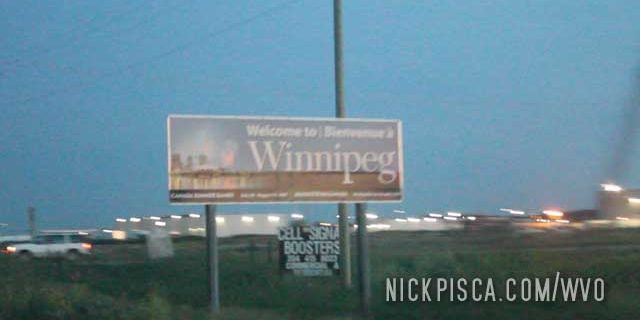 On the trip back from Churchill, we stopped in Winnipeg for a day.  We got a hotel on the west side of town and crashed out.  This was the first shower we had since before we got on the train up to Churchill.

The next morning, we checked out the Winnipeg Grist Mill.  Pretty cool place, but it’s basically a replica. The waterwheel doesn’t really work, and it is powered by an electric motor now.  They can grind grain, but don’t sell it.  Glenn thought it was a missed marketing opportunity to sell hipster flour. 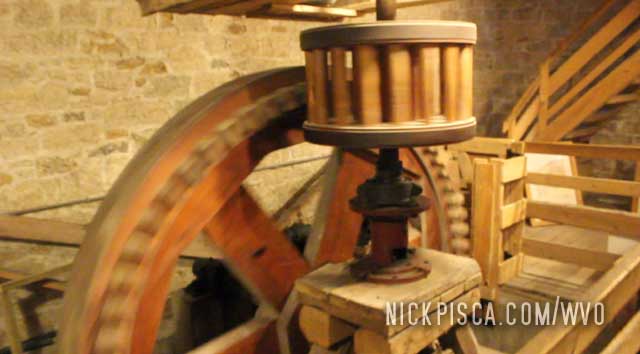 Then we scooted over to the Royal Canadian Air Museum.  This has been a place that we’ve been trying to go to for years, but things never really worked out in our favor.  Since we had a whole day to kill, we could take our time and check out some great Canadian aircrafts and tours.  The highlight of the tour was seeing a real life AvroCar, which if you don’t know, it’s a flying saucer shaped aircraft.  It actually flew too, but not much. 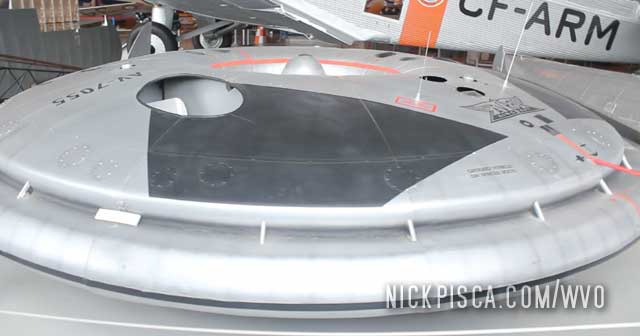 Lastly, we toured the Reil House in Winnipeg.  Canada is kind of funny.  Basically anything older than 75 years is considered “historical,” and the Reil family had a lot to do with the settling of Winnipeg in the early 1900’s.  We toured their house, and they had a bunch of college students dressed up in character.  We love jibber jabbering with these people, cuz it’s just fun.  Once on a tour of Lower Fort Gary in the late 2000’s, we basically get asked to tagteam some “wench.”  Glenn politely declined. 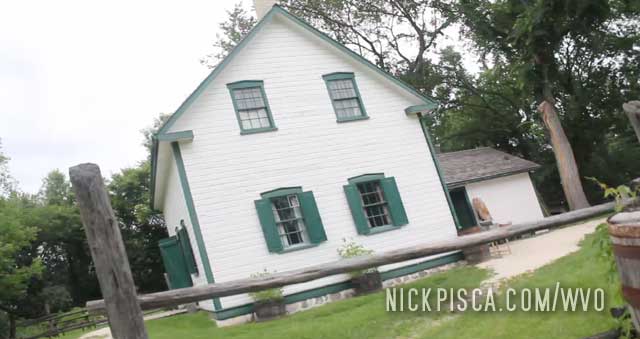 The Reil House was good.  The college student who was our guide probably knew more about Canadian history than the average American college professor.  The Canadians are really educated about their history and academics.  Once on a trip across the Trans Canadian Highway, we listened to a CBC interview (the Canadian equivalent of NPR in the U.S.) with some educated guy.  After about 30 minutes of enlightened conversation, the host of the show ended the topic by thanking the man for calling in.  It turned out, that guy wasn’t being interviewed, he was just a dude who called in and sounded really educated.  Pretty crazy.

The tour guide at the Reil House asked us about out politics, since the 2016 race between Trump, Hillary, and Bernie was heating up.  Right around this time, the DNC was screwing Bernie Sanders, but we were on the road so much, it was hard to keep track of American topics.  I told the tour guide, “Look at that van, and the Bernie Sanders sticker on the bumper.  That should tell you about my politics.”

One of the most unique museums in the Midwest is the PWG. This artist makes sculptures and landscapes completely out…

The drive down from Thompson was pretty uneventful. We took the drone out to shoot some footage of the forests,…

We stopped at the Paul Bunyan "Land" to see what all the fuss was about.  It was kind of like…