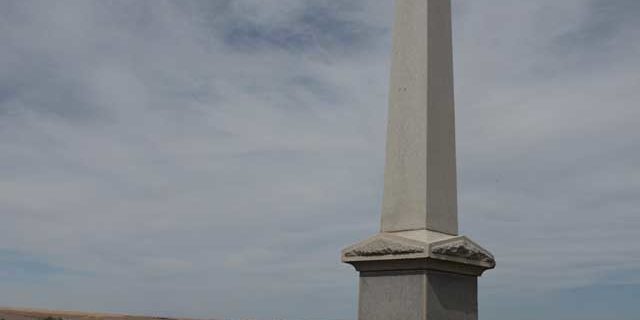 We got close to Walla Walla and there were some interesting landscapes and waterways. 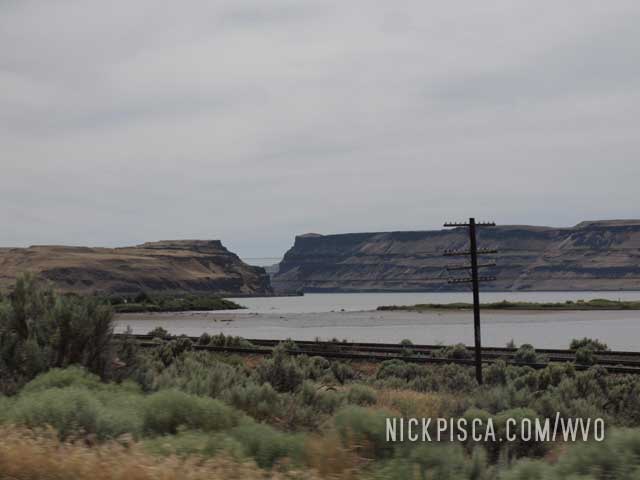 Eventually we got to the Whitman Massacre site.  There isn’t much there, but a few monuments, foundations, and exhibits.  Some preamble:  The Whitmans were a family of missionaries that tried to set up shop in native lands to spread the Gospel.  They installed their mission along the Oregon Trail pathway, so they could help the settlers as they flooded into the area in the mid 1800’s.

Initially, the natives were pretty cool.  They accepted the Christian faith without much struggle.  You’d think that would be enough for the Whitmans, but the family got upset when they learned the indigenous population had merely incorporated Christianity with their spiritualism, instead of replacing their spiritualism.

After several months of badgering and harassing the natives, they finally snapped.  They proceeded to kill the family and various helpers in their employ.  In the era of Manifest Destiny and Indian Wars, word got back to the rest of the country, and most Americans vilified the native population.  They erected this (and other) monuments to the memory of the Christian missionaries, and drove off the First Nation peoples as a punishment.

In the last few decades, public perception has reversed.  Instead of vilifying the Indians and praising the Whitmans, people are learning more about the mistreatment of the natives and their right to practice their spirituality without interference.  The site has transformed from a memorial to the Whitmans, to a more balanced portrayal of both sides of the conflict.  There are exhibits showing the indigenous architecture and artifacts from the area. 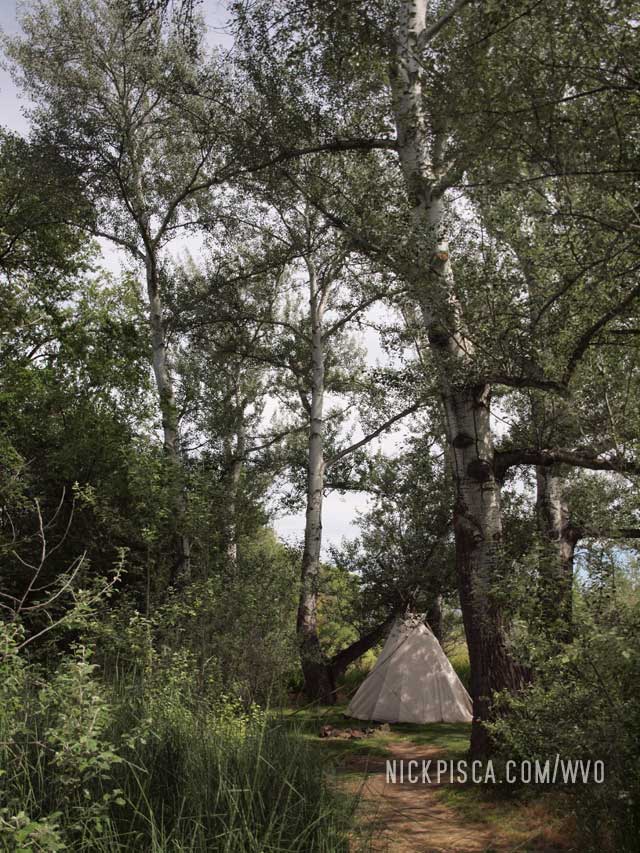 Eventually, we wrapped up our hike and tours, and headed east toward Mt Emily Oregon. 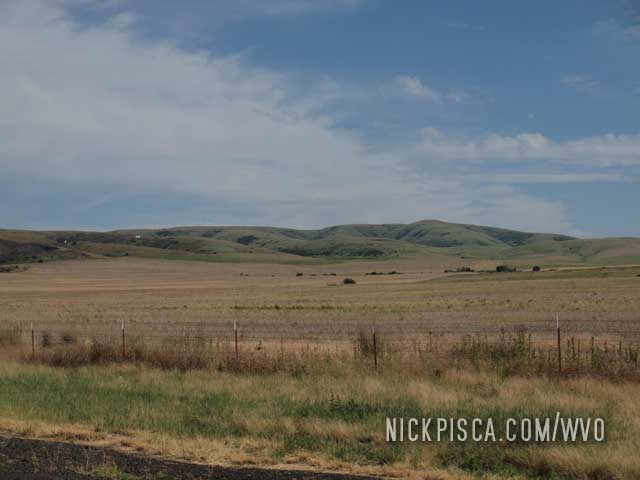 Cruising down I-84 toward Boise... Near Mt Emily: Near La Grande: Cement Plant along the highway.

We cruised through the tiny town of Touchet WA. When I was a kid, my first western roadtrip with my…

Twin Falls is one of our favorite places in America.  It's great little town, and has a lot of resources. …