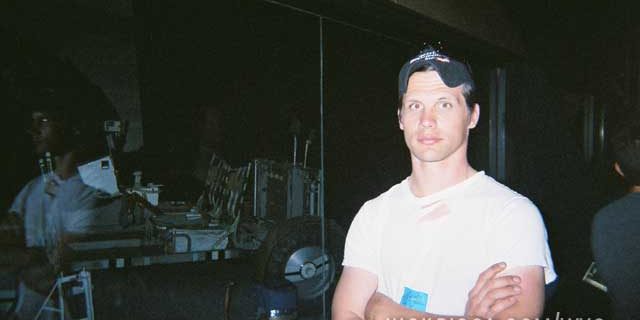 After visiting Fort McHenry, we cruised into DC hoping to see the Smithsonian before they closed.  We needed a parking garage, so we pulled into the entrance of the Ronald Reagan Building.  The security team saw all our cubes of fuel and pulled their guns.  After a brief conversation about our biofuel, they holstered their guns and had a good laugh.  We almost died.

We rushed over to the National Mall and got to the Smithsonian just in time.

We have visited a lot of NASA sites, and Glenn has a thing for the Lunar Rovers.  We always get a pic of him with his rovers. 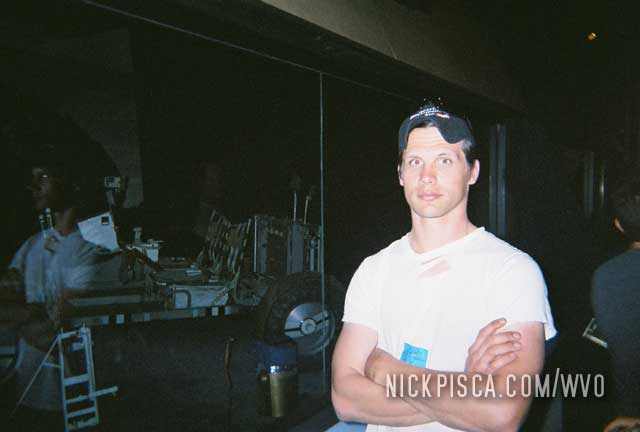 We meandered around the mall and visited monuments.  We had a roll of film showcasing our sightseeing, but it must have gotten lost in the veggie car or at the film developers.

Our last stop was to see the White House. In these days, it was the downfall of the George W Bush years, so we made sure to give him the ol’ one-finger salute. 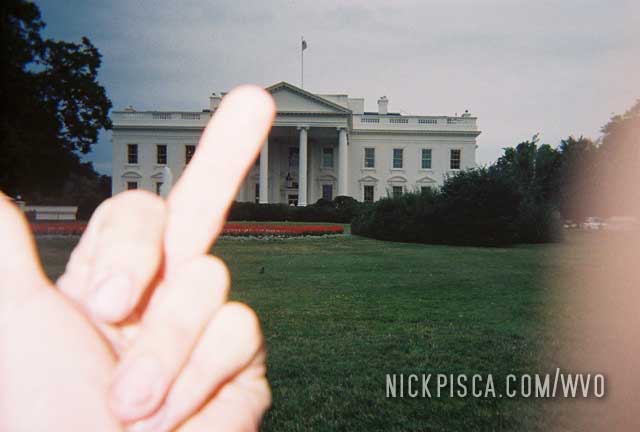 Since we drove through the night, we were getting tired and we wanted to find a hotel near Philly.  Time to hit the road.

It was the Fourth of July, and we had a full day to spend dinking around The Big Apple.  As…

After driving through the night from Chicago, we got to Fort McHenry in Baltimore. O' say can you smell, vegetable…