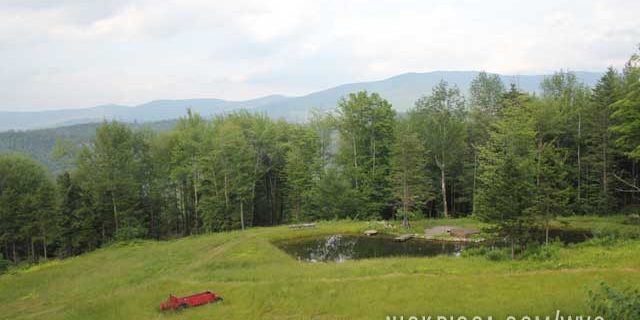 We entered Vermont late in the night after crossing the border just before they closed.  We got a hotel in St Albans and it rained throughout the night.  In the chaos of unloading the van in the night, Glenn lost his key, so we had to burn an hour getting one made in town. 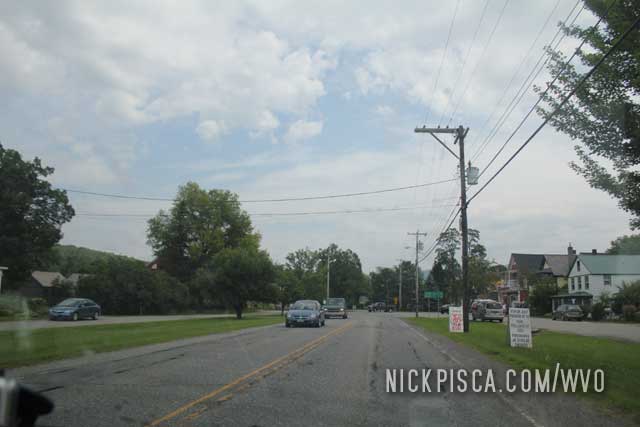 We drove to Johnson VT to visit a family recommended to us by a friend.  He had an ongoing treehouse project.  Then later that day, we drove to another house, where the family was working on a treehouse as well.  There was a pattern.  Apparently Vermont residents are big on treehouses. 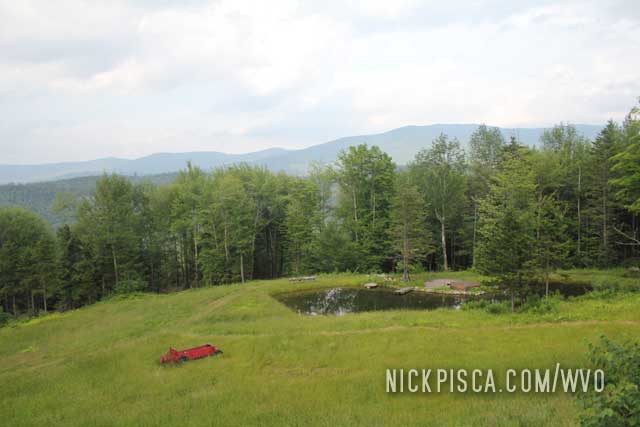 Some of the places we visited were considered “farms,” even though we never saw any livestock or crops.  Maybe since we come from Wisconsin, we expected a little more than a chicken and a few sheep to consider something a farm.  Glenn infamously said, “Maybe I’ll retire at 41, move to Vermont, buy a sheep, grow mushrooms, and call it a ‘farm.'”

Later in the day, we stopped off at Yestermorrow Design Center in Vermont.  This is an interesting place.  The school is run by a bunch of environmentalists, so we are already on good footing driving a veggie car onto the grounds.  Sadly, due to the summer semester, we didn’t get to see a lot of the architectural design work. 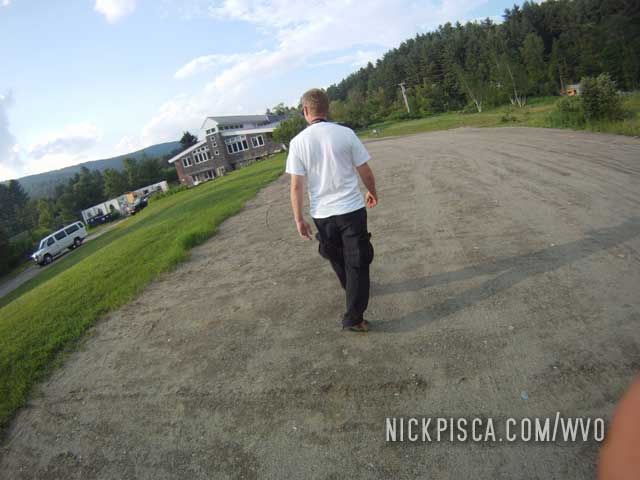 After driving all night from Vermont, we got into Scranton well before sunrise.  It was foggy and we found a…

While cruising around Quebec and getting fat from constant poutine, we pulled over at a gas station to load up…

As a kid, I would look at a map of North America and notice interesting geographies.  One place that captured…