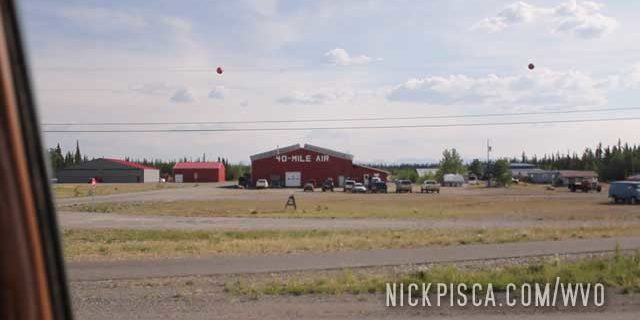 Back in 2008, we first pulled into Tok after visiting the Yukon.  We had some lofty expectations of Alaska, especially since we grew up in Wisconsin, and every other hick dreams of moving up to this place as if it’s Mount Olympus.

Then we faced the reality.  Alaska is mostly bogs and swamp, not the pristine mountains and forest from the postcards.  If Anchorage is the front door to “beautiful Alaska,” then Tok is the back door.  You get to the see the real Alaska that most people on the cruise ships never experience.  Unlike the Yukon, which has universal health care, Alaska has a free market and highly-unregulated governmental structure, so people don’t have basic services or building codes.  We often found people in Tok without fingers, teeth, or limbs.  It wasn’t uncommon to find burned out or collapsed houses.  It’s truly like living in the wild west. 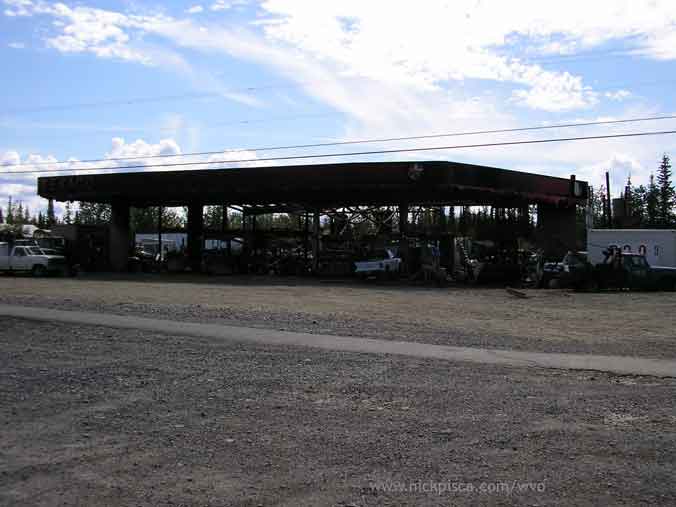 Tok is a tiny little town.  While the maps show these places with certain size fonts to describe population, they are barely larger than the smallest towns in Wisconsin.  They are hardly towns at all. 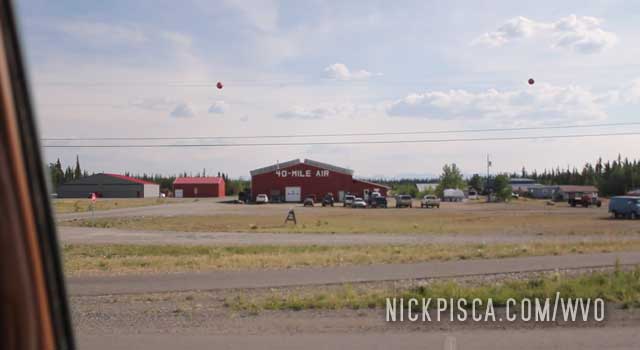 On of the infamous places in Tok is a burned out gas station.  As mentioned above in 2008, now in 2013, the owner has used to to have a covered junkyard.  Pretty spiffy. 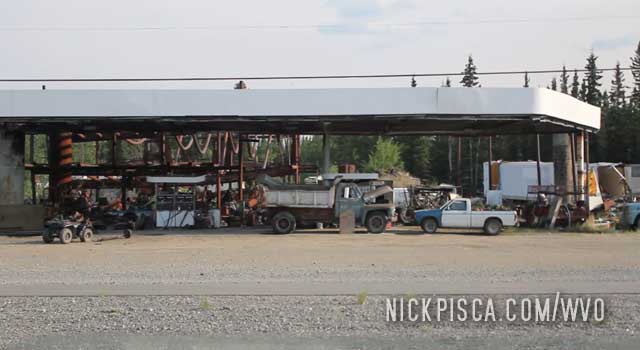 We stopped at one of the few Tok restaurants and ate a dinner.  We expected to be on the road for hours and hours and hours up to Fairbanks and ultimately Prudhoe Bay, so we figured this would be the last time we got a non-microwavable meal in a week.  Off to Fairbanks we go. 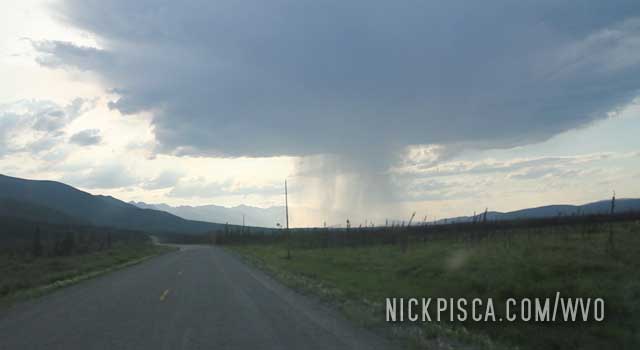 Strangely enough, the end of the Alcan Highway is not in Fairbanks, but in the tiny unknown town of Delta…

After Crossing into Alaska

Thankfully, we didn't have a hassle crossing back into the United States.  What people don't realize about Alaska is, it's…