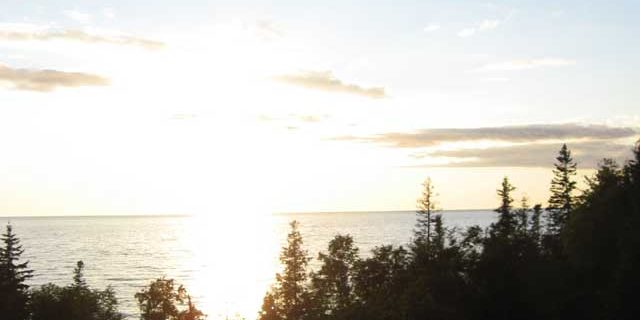 We got into SSM pretty late and begun looking for a cheap hotel. The first place we visited asked for a pricey sum, and then justified it by saying “Michigan is right over there.” We didn’t get what he was saying, because we’ve been to Michigan, and it’s not a bargaining chip. 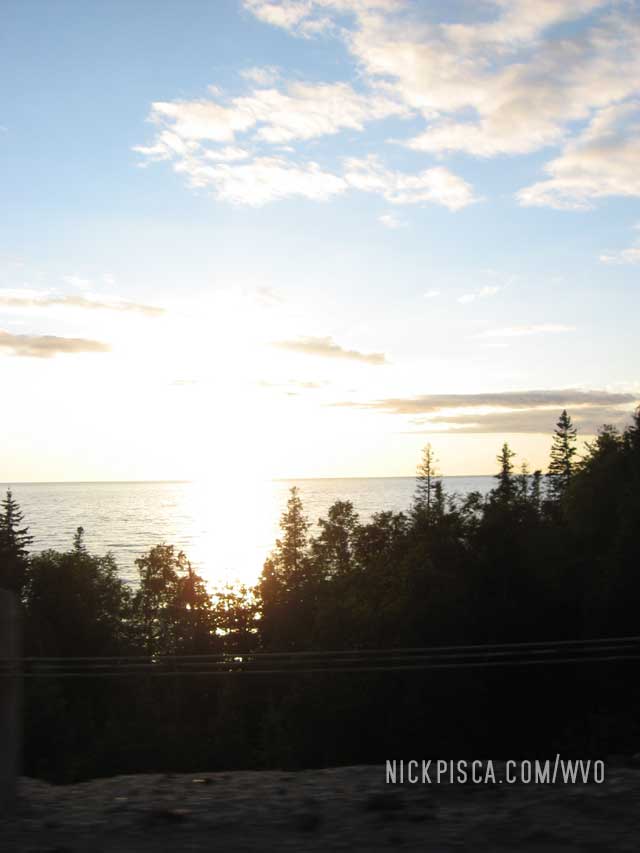 We had an issue with some accelerated wear on the outside of the driver’s side tire. A professional alignment was done before the trip, but they must have missed something. The tires were even a little over-inflated, so the wear wasn’t due to the pressure being low. 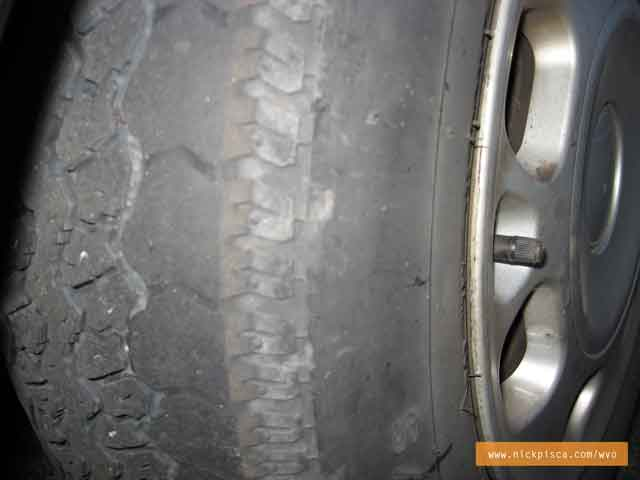 The next morning, we stopped off at the shittiest store on the planet, behind Harbor Freight: 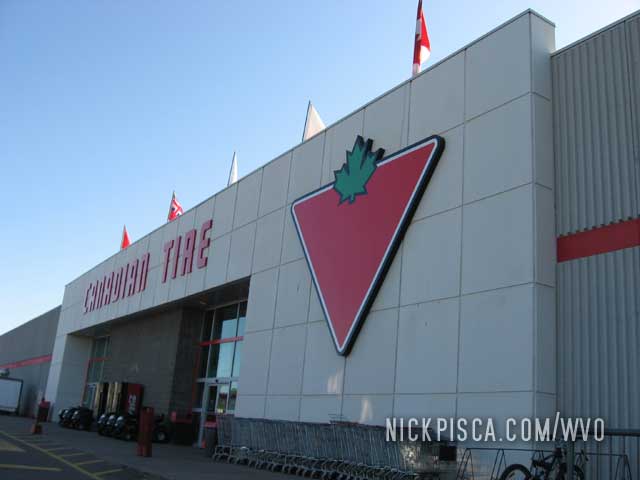 For diagnosis purposes, we decided to rotate the tires and see if the wear pattern progresses. However, this was not as simple as it seems, since our jack and spare were underneath the VO tank. 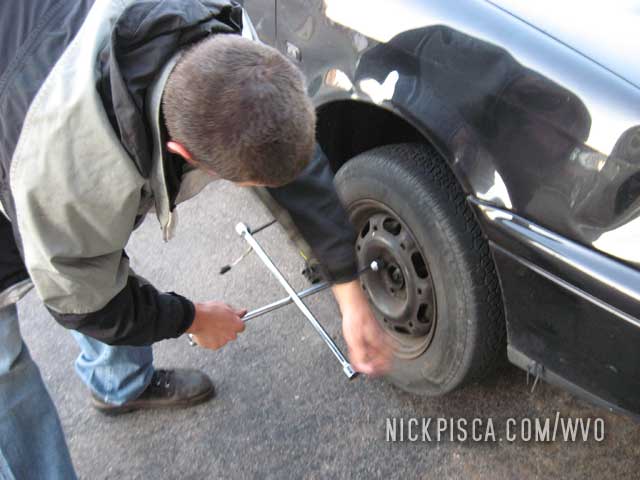 It was an early morning of unloading the back of the car and extending the VO tank to the maximum extents of its umbilical.  After it was all changed out, we reinstalled everything quickly and did other diagnostic checks on the car.  Here’s Glenn purging the air from the fuel lines. 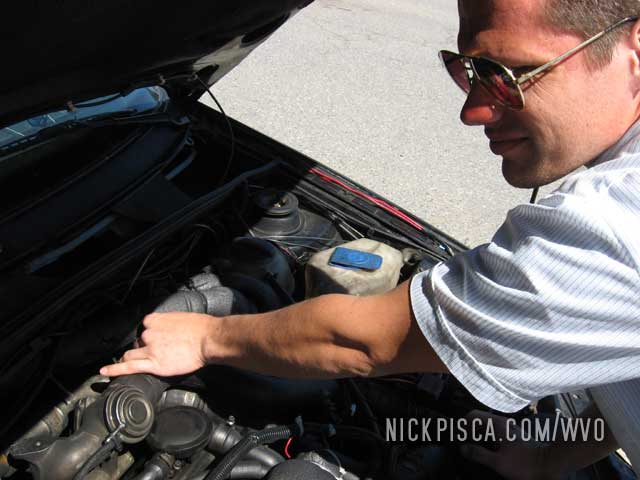 Oops! No Self-Service Diesel in Ontario.

Since we were having some issues with the fuel system, we thought it might be prudent to fill up the…

270230. Wawa, ON. 7:00pm Friday Added two cubes. We ate at a local Chinese-Canadian restaurant that served us what could…