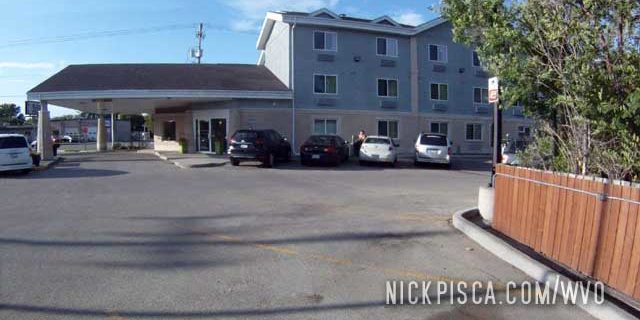 Our Favorite Hotel In Winnipeg

I drove most of the way from Braintree to the Peg.  I couldn’t figure out how to put the van in reverse, so I had to make sure I didn’t end up stuck down some cul de sac. 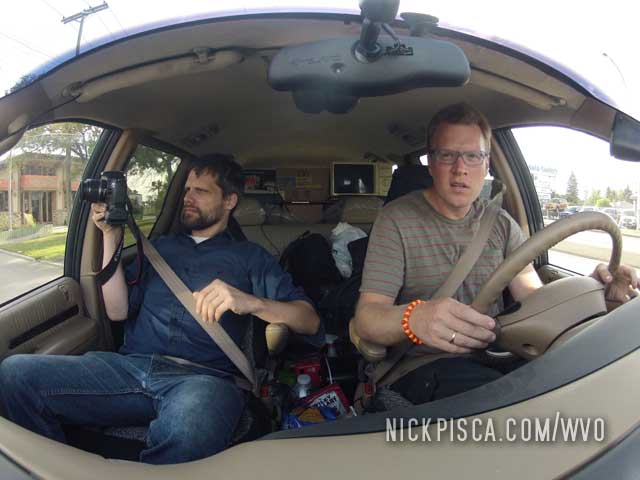 So we’ve stayed at this Super 8 twice now.  It’s perfectly situated on the west side of town (which is good because 99% of the time we are leaving the next morning in that direction) and they have the best service.  They even had a slushie machine.  Woot woot.  Time to get fat. 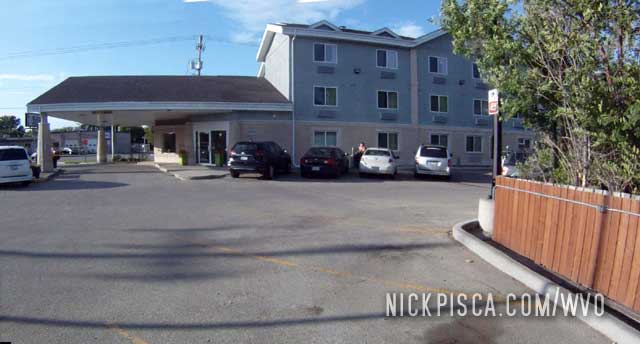 We rest up after a long drive.  We had been on the road for a long time and didn’t get much rest the night before either.  I was still jetlagged from a trip to Italy only 2 days prior.

The next morning we got on the THC and put on some miles.  Nearby was an overpass that had completely collapsed.  Typical socialists. 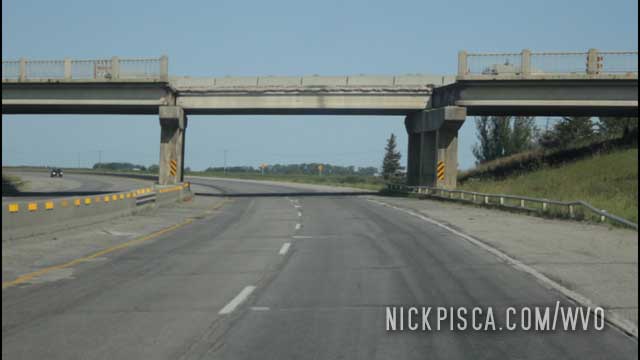 Gotta make it to Moose Jaw before the Western Expansion Museum closes at 5pm.  Not a lot of time.

Fill Up on Poutine and Grease in Brandon MB

While Glenn filled up the veg tank, I sauntered into the local McDonald's for some fries. I took a leak…

On the Way to Braintree Manitoba

Hwy 308 is basically a mud road with occasional gravel roads scattered by a blind man.  The last thing you…

Just for shits and giggles, rather than driving the quicker and safer route through Chicago back to central Wisconsin, we…