After visiting NASA in Houston, we headed east to New Orleans.  We crossed Louisiana in the daytime, and saw a lot of harbors.  I even found a favorite Cajun radio station (KBON) that I stream online at work. 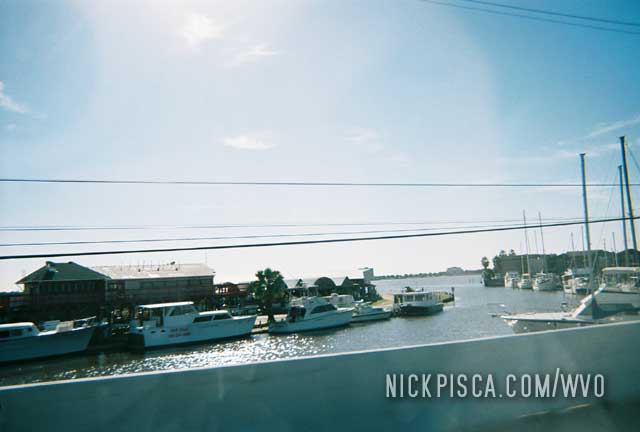 As we got into New Orleans, we started seeing the damage from Hurricane Katrina from the year before.  Houses and streets were still in shambles.  Spraypainted messages littered the landscape. 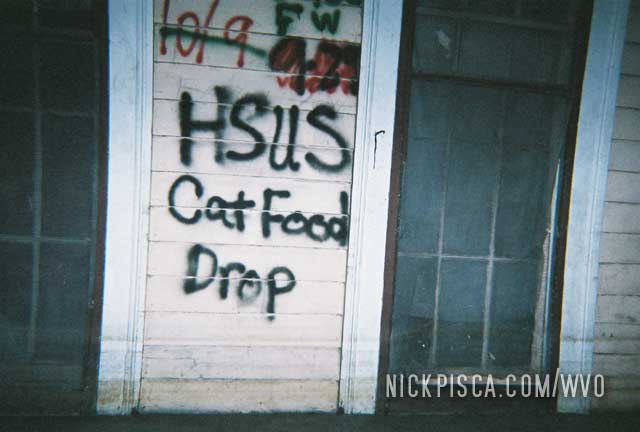 There were some properties that were completely destroyed.  They were nothing but a heap of building rubble. 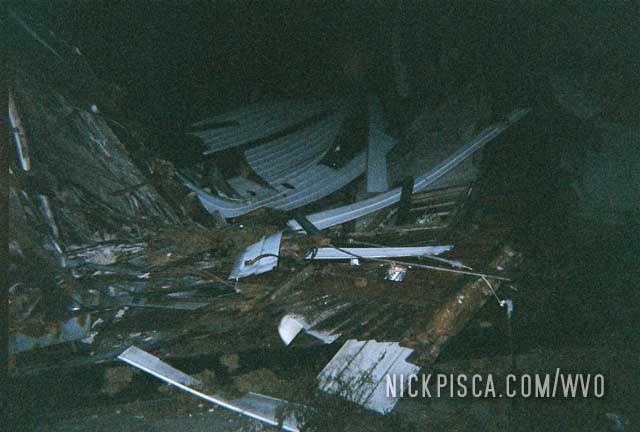 Now that our spirits were completely deflated, Glenn insisted we go get some beads and head over to Bourbon Street.  He saw Larry Flint’s shop and got an instant erection. 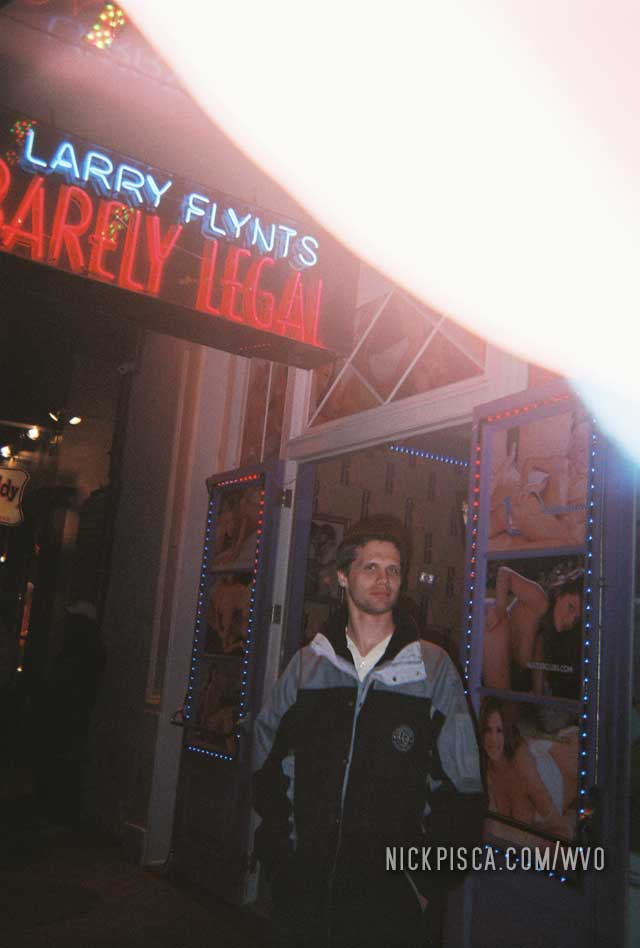 I convinced him to leave the Larry Flint shop and go find some Cajun food on the bayou.  We wandered around looking for a restaurant that was open really late.  Thankfully, the French Quarter doesn’t sleep, and we got a nice place. I had lots of jambalaya and Glenn likely at something that thrashed up his belly-box. 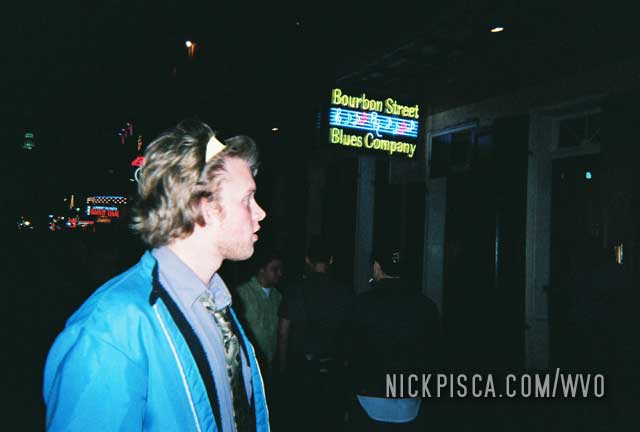 Even though the French Quarter was open for business, the place had lots of existing hurricane damage.  There were streets where we found a layer of mud coating the footings and facade of the buildings as far as 3 or 4 feet up the building.  I can only imagine the mold problems on the interior.

We walked over to the Superdome site as our night came to an end. 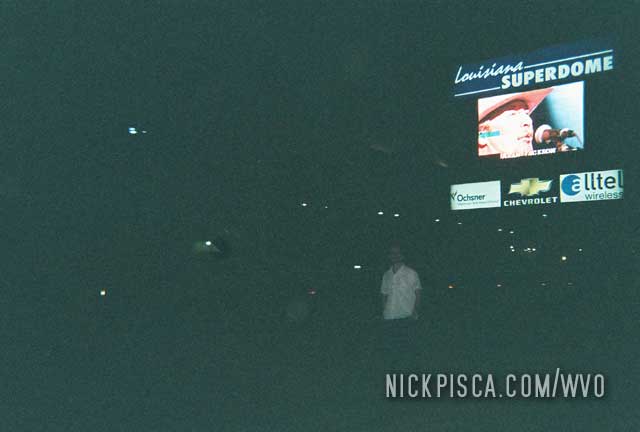 We had to hit the road in order to find lodging between Louisiana and Mississippi.  We had an early morning the next day.

We left New Orleans in the evening, hoping to find a hotel off the interstate near Kiln Mississippi.  What we…

We flew into Houston late in the night and tried to meet up without cell phones.  It was a hassle. …

National Museum of the US Air Force in Dayton

Dayton, OH. 10:45am – 3:45pm, Thursday. This museum was comprehensive to say the least. We spent five hours there and…