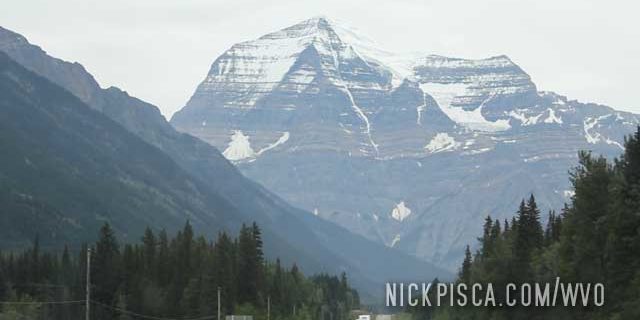 As we traveled east of Houston and Smithers BC, we got into the thick of the Canadian Rockies. 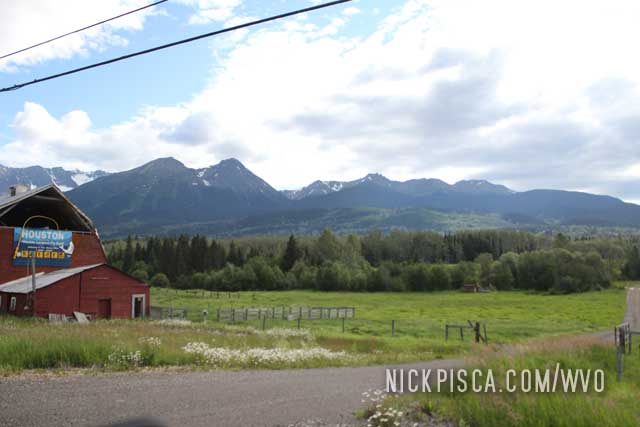 For a major east-west highway, there wasn’t a lot of traffic.  We approached the outskirts of Mount Robson Provincial Park, one of the most spectacular parks in the world.  If this wasn’t already embedded inside a context of continuous Rocky mountains, this “provincial” park would be a fully-funded national park anywhere else in the world. 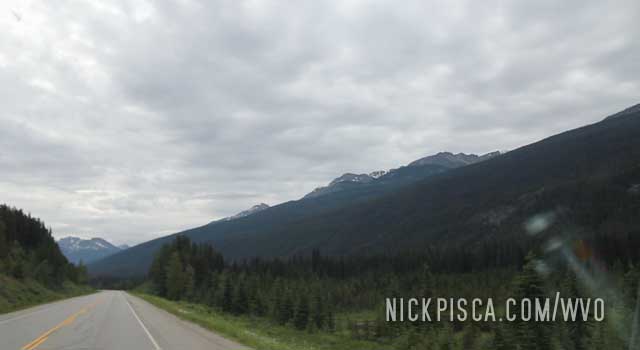 We turned the corner on the Yellowhead, and then saw a perfectly framed Mount Robson on the horizon.  This is crazy.  This peak is a mere “provincial” park. 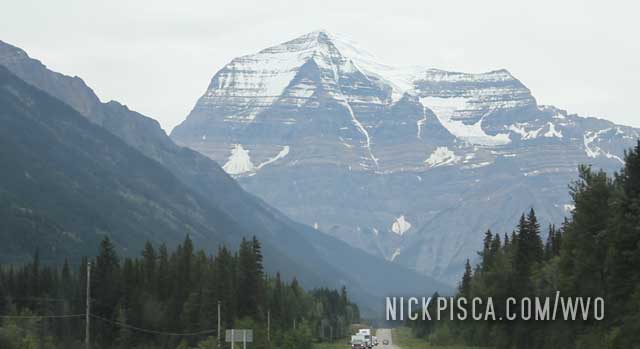 We have visited Jasper BC twice.  Once in 2010 on our detoured east-to-west trip along the Yellowhead highway, and once…

We got a bite to eat at the local pizza place, and moved on.  Since we had a hotel, shower,…

Northern Nebraska near Valentine and Cody

Every one of our cross-country trips is designed to take a different route, so we can see the remote and…