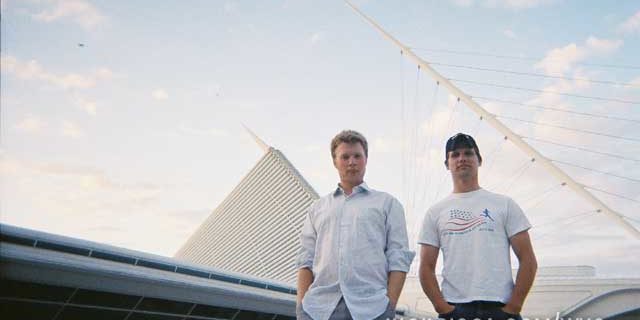 The 2007 WVO Roadtrip got off to an unfortunate start.  We usually have some kind of “First Day Failure” which requires us to do some small modifications to the kit or engine.  But this time, we had a major misfortune.

But before I get ahead of myself, we stopped into Milwaukee early in the morning to see the Art Museum on the lake with a great friend, Nate. 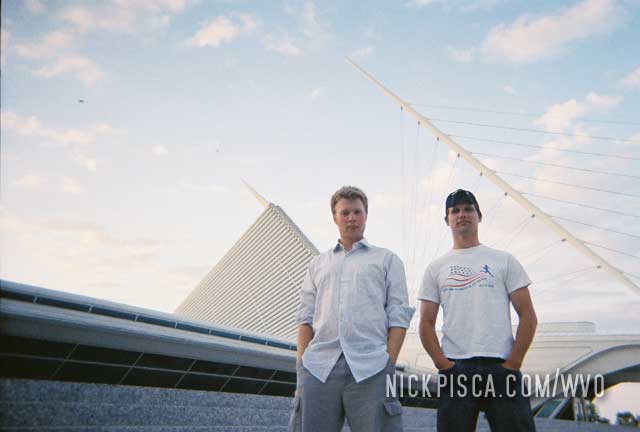 Here is Glenn, me, and Nate doing our best to pose for our Christian Rock album cover. 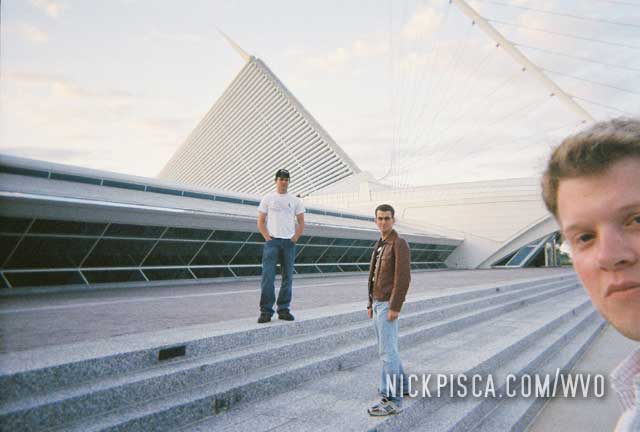 We stopped off for breakfast at one of our favorite old dive restaurants: George Webb.  They are open 23.9 hours a day so when we came into town at 5am, we had few other options.

After a greasy meal of crap and chucking some large Mountain Dews, we headed back to the Veggie Passat and Nate went off in the other direction to his work.

He was just over the hill when we realized that the Passat had a massive pool of crankcase oil under the car.  After a quick inspection, we found that the VW Turbo Oil Feed Line had a pin hole crack.  We were stranded.  Without a replacement line, this would be catastrophic.

We tried to call Nate on his new cell phone (this was 2007, and not everyone back in those days had cellies or used them often), but he never answered.  After several attempts, we gave up on him, and decided to hike from downtown up to the UWM campus.  Nate and I had attended UWM for college a few years back, so I was familiar with the campus and computer labs.  We figured we could get online and search for a replacement part.

It was a long hike, but we made it up there.  No one had a replacement line in the area or online.  We kept on looking.  The computer lab supervisor even helped us out.

Eventually after a day of searching and calling, we found out that Ernie Von Schladorn had a replacement line up north of here, but they wouldn’t be open until the next day.  And eventually, Nate got done with work and checked his phone.  We had left several messages, so he quickly called us up.  He met up with us at the campus and took us back to his apartment. 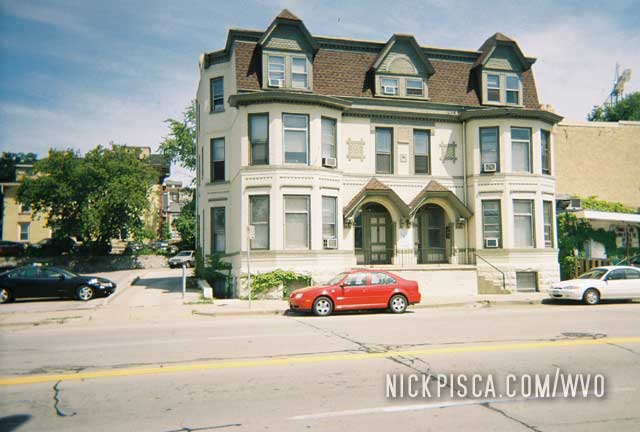 We crashed out in his tiny basement apartment for the night.  Natron is kind of a primitive dude.  He didn’t have any technology at all.  We played cards, and when we asked him to put a TV or radio on, he said he didn’t have any.  Then we inquired if he could play music on his ancient computer, but he said the dialup connection was too slow to stream, and his CD player was busted.  Kind of wild. If a national emergency occurred and a nuclear blast took out the city of Milwaukee, Nate would have slept through the tragedy without any warning. 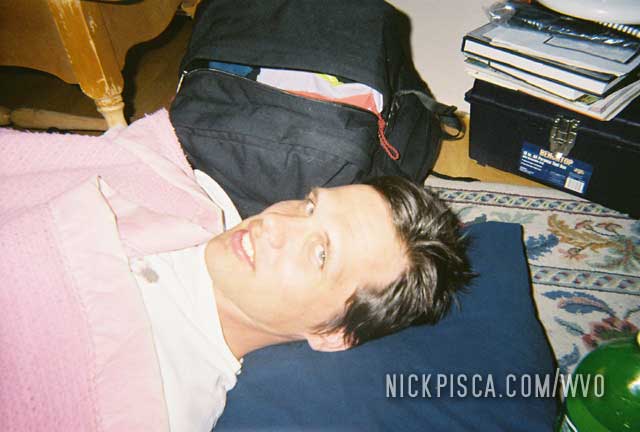 I can’t remember how I was the fortunate one that got the couch, while Glenn was forced to sleep on the floor.  Whatever… I’ll take it. 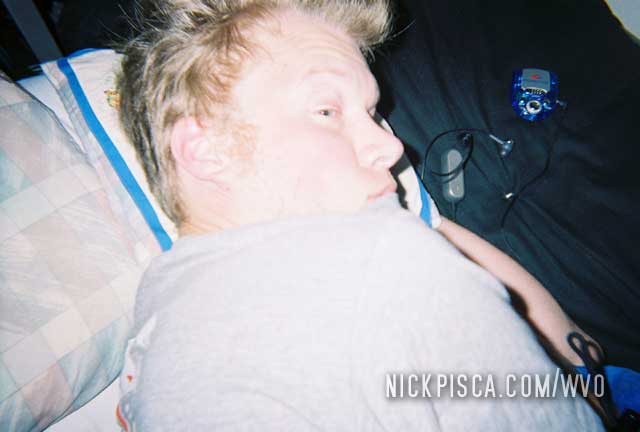 The next day, Nate was generous to lend us his car while he biked to work.  We drove up to Ernie’s in the morning and got the only VW TDI oil feed line in all of the Midwest.  Score!

We drove back to our parked car on the streets of downtown and proceeded to replace the feed line on the side of the road.  Thankfully no cops or parking attendants gave us shit.  We refilled the oil and were good to go.

Since it was late afternoon anyway, we decided to meet up with Natron one more time after work at one of our favorite Milwaukee restaurants, Bella’s Fat Cat.

We parted ways with Nate and headed south.  We crossed this spiffy new bridge on the way to Chicago.

We crossed the Wisconsin-Illinois border in the morning. Our goal for the day was to sightsee in Chicago with my…

We kicked off the 2007 WVO Roadtrip by meeting in Madison, Wisconsin, at the Capitol. Through an astonishingly coincidence, my…