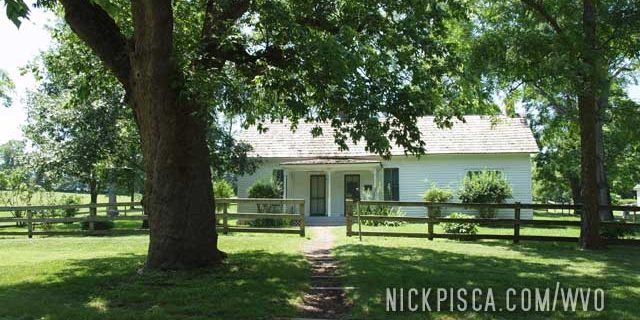 Kearney, MO. 3-ish. Tues
Jesse James’ ranch. It’s a lot more lush and less desert-like than Hollywood would have you think. You could drop bank for the 1-hour “tour” or just wander around the premises with a thumb up your butt. We chose the latter. 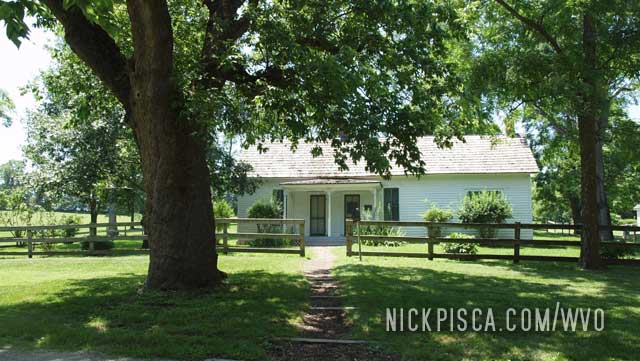 After the ranch visit, we were informed of the grist mill nearby. It’s a landmark designed by the American Society of Mechanical Engineers, so naturally we couldn’t contain our excitement. If the ASME says “jump,” you say “affirmative.” Actually, the mill was pretty nice. The grounds are quite expansive, encompassing the owner’s house and various other structures nearby the mill itself. 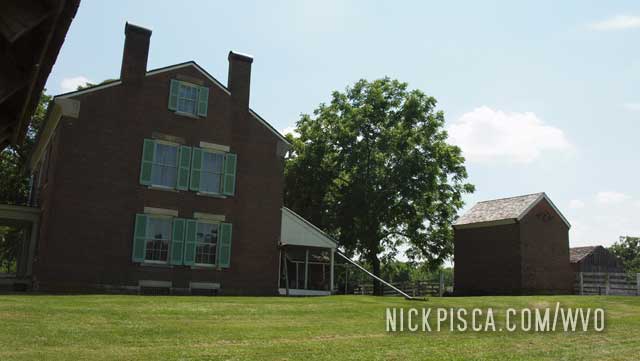 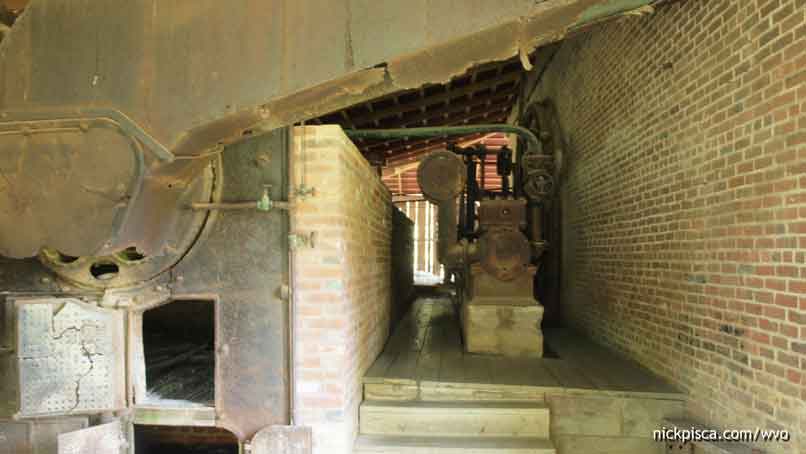 Largest Ball of String at the Weston Brewing Company

Weston, MO. 4-5ish. Tues Lured by the largest ball of string in the U.S., we found the Irish pub housing…

Excelsior Springs, MO. 12:00-2:30pm Tues Prior to the trip, we found some interesting sites in northeast Missoura. First off was…

Broken Bumper on the Dempster

The Dempster is so bumpy, that it literally rattled our bumper off our van.  It rattled the Grade-8 mounting hardware…