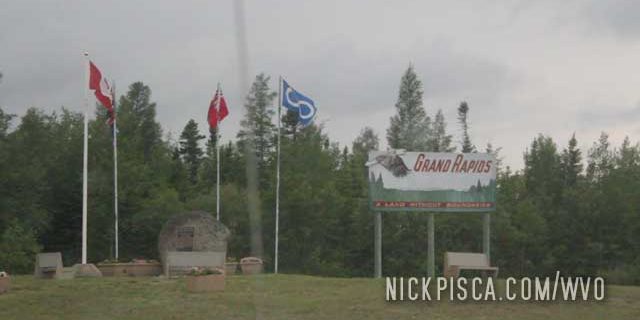 As we trekked northward, we encountered the small First Nation town of Grand Rapids. Nice little place, and it’s cool how different the culture it gets as you drive further and further north.

It was getting increasingly rainy as we progressed on this trip. For a July, it was rather cold and wet.  I bet it was probably in the 50’s maximum in the day, and close to freezing at night. 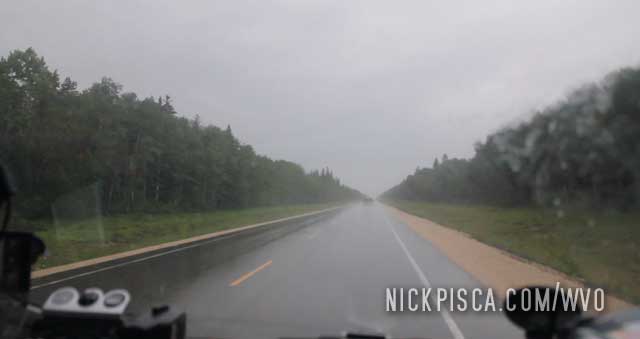 After driving for hours without seeing much, suddenly signs started appearing on the horizon. 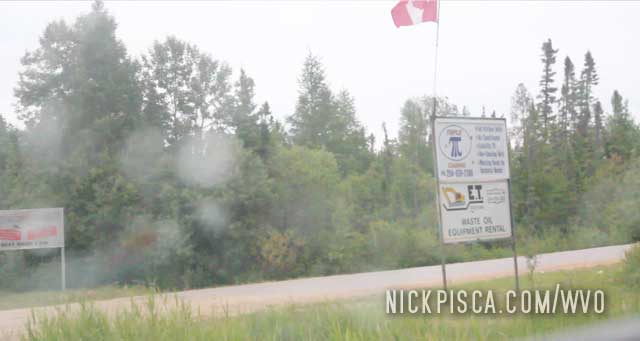 Eventually, we crossed the Saskatchewan River which connects the huge lakes Winnipeg and Cedar. That puts us into the heart of Grand Rapids. 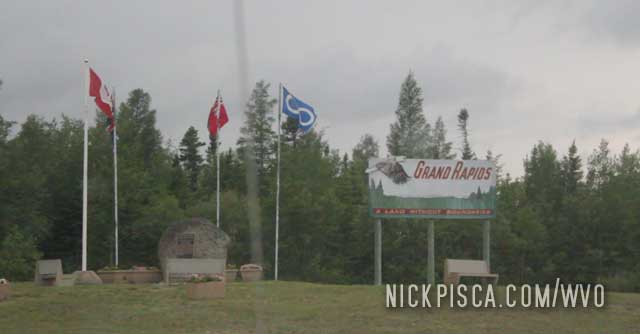 We’ve been all over northern Canada, and one thing I’ve noticed in the northern First Nation culture is their love of free range kids. Kids are always roaming around, playing, investigating, and so on. It’s really cool.  I kind of wish more southern towns allowed kids to be kids like this.

Interestingly though, as we drove through Grand Rapids, we found a cadre of kiddos literally climbing the top of their amphitheater!  Talk about a wild time! 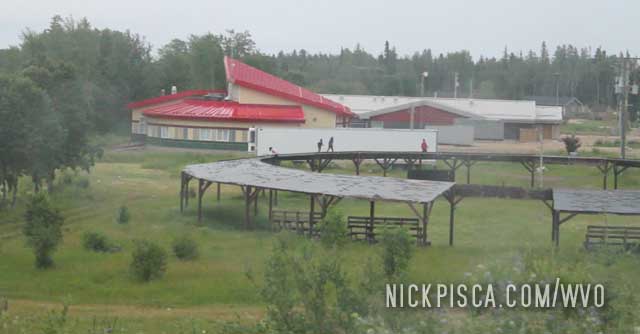 Train Tracks Heading up to Churchill

When we did this WVO roadtrip in 2016, there are two ways to Churchill MB: Plane or Train.  Now, since…

Winnipeg is swaddled in a blanket of farmland.  Unlike most American cities, Canadian cities have very little sprawl.  We've visited…