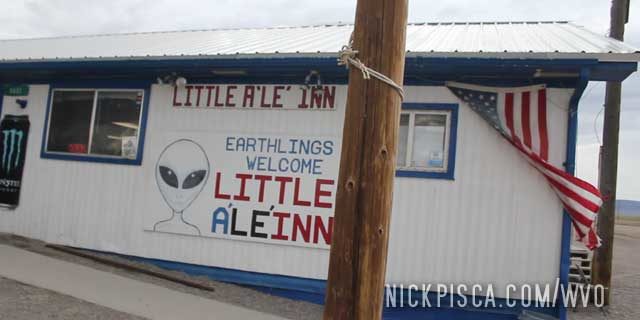 In the central part of Nevada is a mystery military base near Groom Lake, that is rumored to be the infamous Area 51.  Lots of conspiracy types like to visit this place in the hopes to get anally probed or whatever, and we are no different.  In order to get nearby the base that supposedly holds various alien remains and spacecraft, you have to drive State Road 375.  In the last few decades, 375 has been nicknamed the “Extraterrestrial Highway.” 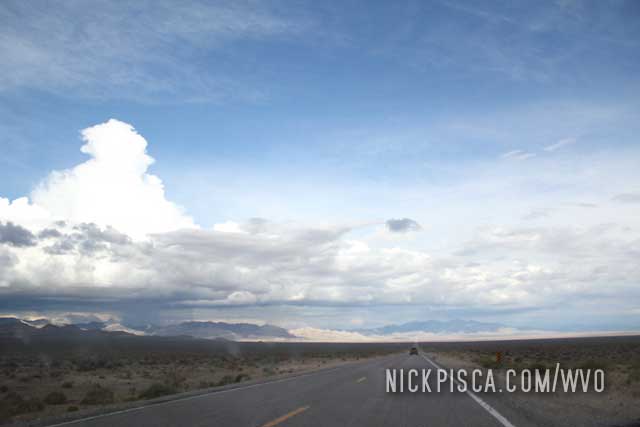 The closest settlement to Area 51 is the tiny town of Rachel NV.  There ain’t much here.  But there are some diehards that can survive the brutal Mojave deserts. 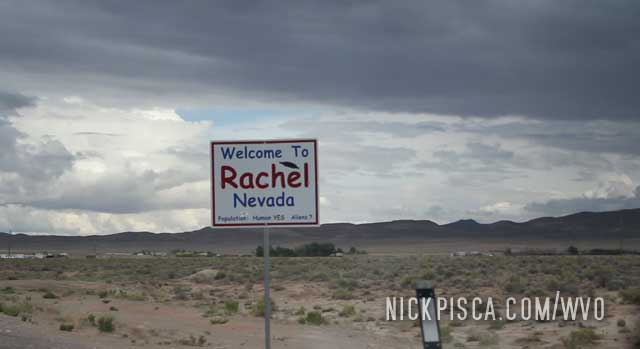 There’s an entrepreneurial family that takes advantage of this proximity to the military base and the speculation of all the alien theories.  It’s the restaurant called the “Little A’Le Inn.”  They have decent food and lots of souvenirs.  I tried to film and photograph in their shop, and they promptly shut it down.  Apparently they have some strict permissions and fees with respect to filming rights in their property. 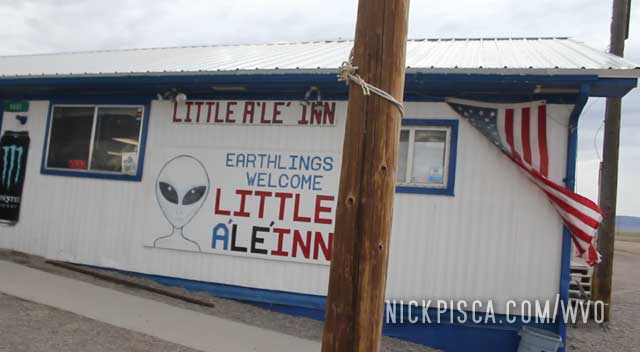 We talked to a guy at the bar about all the alien stuff.  He had a lot of theories.  9-11, aliens, aircraft, abduction, and all sorts of stuff was on his mind.  After a few hours and few burgers, we left on the ET Hwy passed more odd alien sculptures and monuments.  This place has some real character. 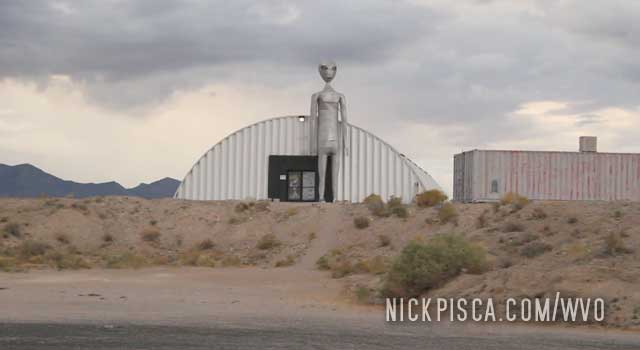 If want to know something about Glenn, the most important thing to him is money.  He loves to spend frivolously,…

Nevada is a rather large state.  And it has a rather small population.  That means you can drive for hundreds…

Sleeping in the van near Clarenville

Glenn put on some major miles really fast, so we got to the St Johns area too early.  We pulled…