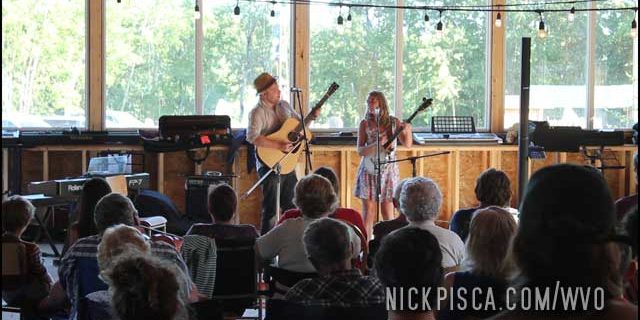 The NCMF is a hippy folk music festival in northern Saskatchewan. 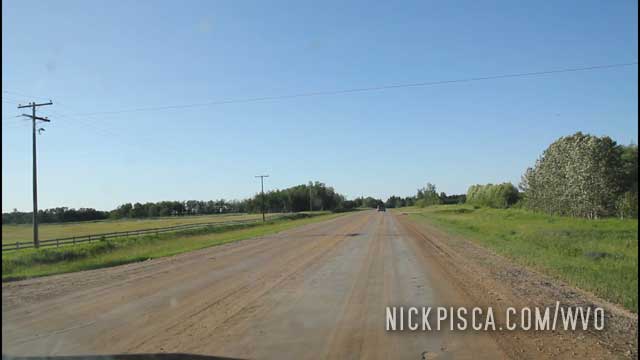 We found a flyer for the festival in Big River. In order to get to Ness Creek, we had to drive more mud and gravel roads in the middle of nowhere. 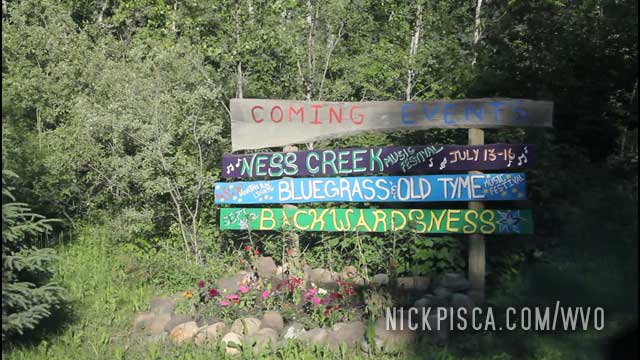 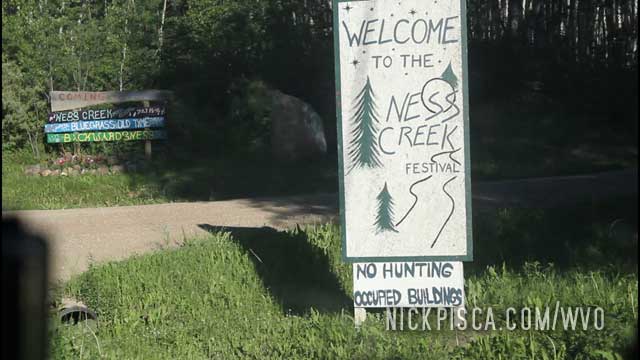 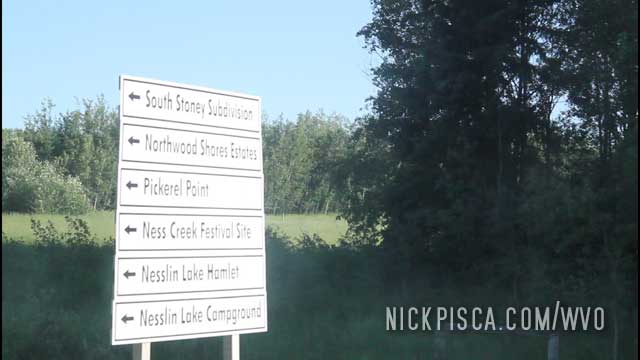 The area was really pretty. Lots of trees and fresh air. 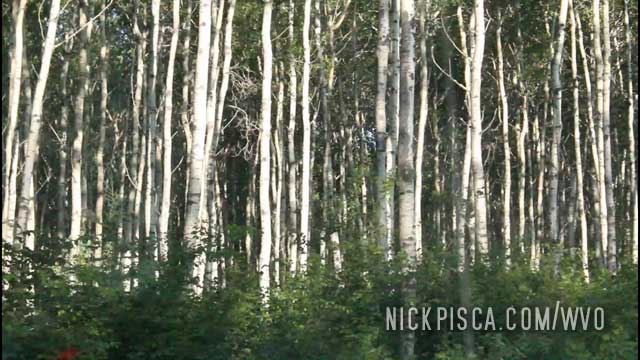 Eventually, we arrived.  I expected the “festival” to be flooded with people. Instead, it had maybe about a hundred or so in the main music hall, while all their kids had to fend for themselves against the Canadian monster mosquitoes. 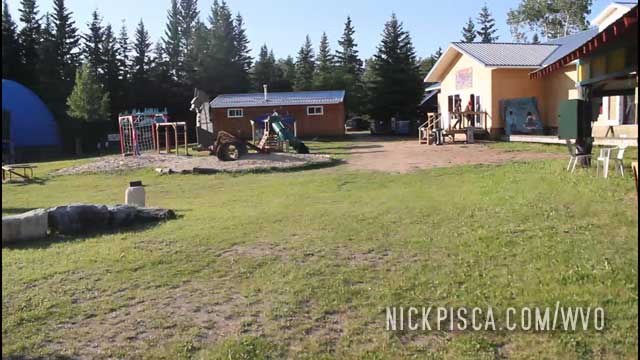 Overall, the music truly was good.  And driving a veggie van to the hippy festival gave us instant street cred, however, I didn’t really feel like a part of the vibe. 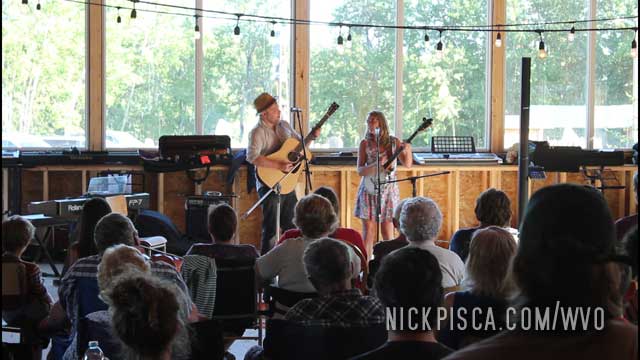 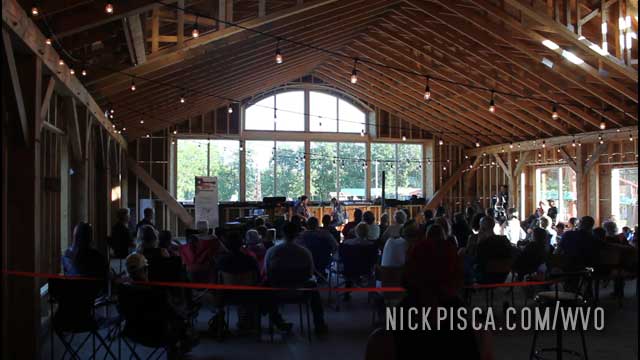 We hung out for an hour or so, and then meandered the grounds. 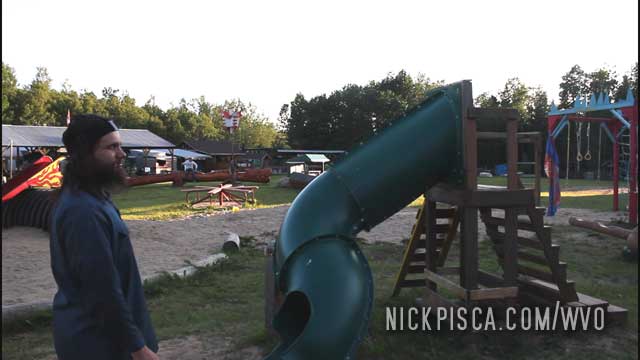 There were several stands throughout the campus, and they had a lot of art stuff going on.  It was getting dark, so we decided to keep on moving toward Cold Lake. 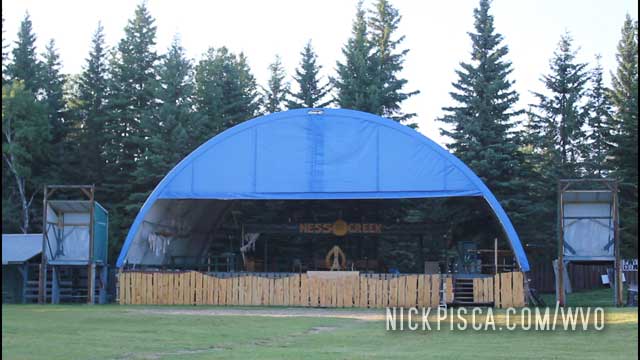 The bugs up here are horrendous. We cleaned that windshield every 100 miles. We passed through Meadow Lake Saskatchewan. Nice…

The day was slipping away from us, so we pulled into the tiny town of Big River. Our GPS suggested…

We crossed the border just as the storms started to subside.  There is an interesting farmland/grazing land in this area. …