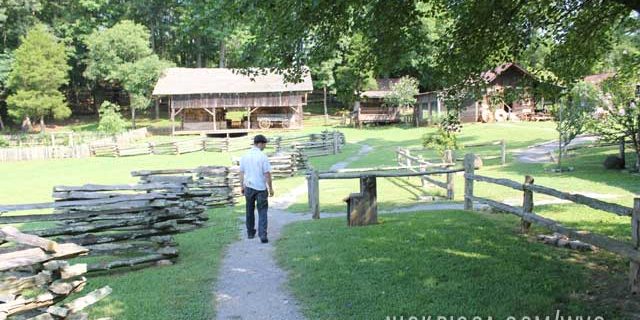 Museum of Appalachia near Knoxville

We got to Knoxville late the previous night and found a hotel with an advertised rate of $40/night.  Of course once we get to the place, they hike up the rate.  We were exhausted and just didn’t care anymore, so we just got the place anyway.  I’m getting kind of sick of these cheapo hotels.  Glenn said that if we got to a hotel that doesn’t let us in the lobby, we aren’t renting from them any more.

The next morning, we had some time to kill, so we stopped at the Museum of Appalachia.  Kind of fitting because we are driving the Appalachian Trail (AT).

It’s a surprisingly good museum, on par with the Western Expansion Museums of Saskatchewan.  Maybe even better.   They have a massive grounds with dozens of old timey buildings scattered all over the place. 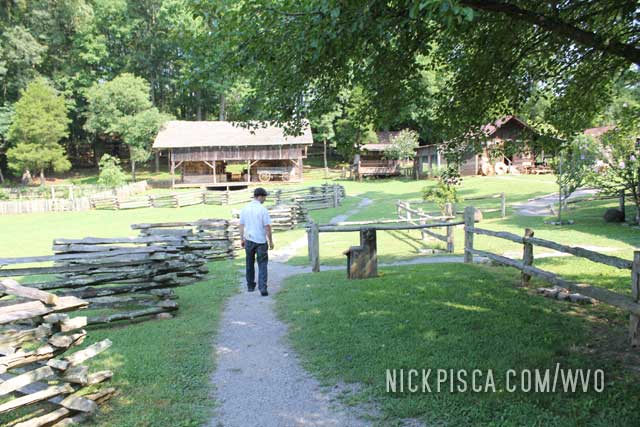 They even had a band playing hillbilly music.  We asked them to play the Reading Rainbow Theme, but none of them heard of it.  We suspect it was due to their illiteracy.

One of the buildings had these particularly non-Appalachian signs for some kind of religious deal.  Don’t know if this is some kind of Westboro Baptist type of thing, just kind of odd. 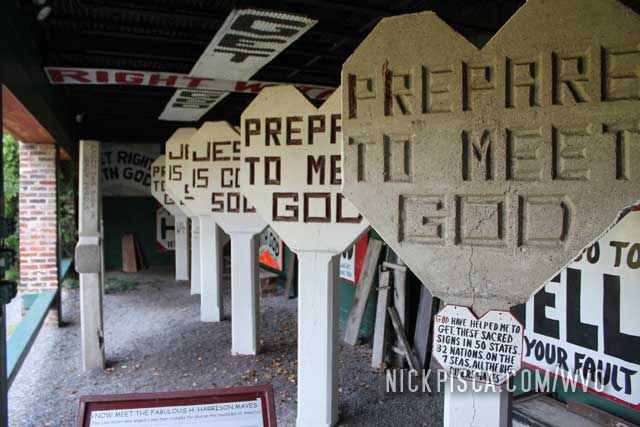 After meandering around with all the peacocks and sheep, we ate at their diner.  That’s probably the best part of this museum.  They had some old woman just cooking up some amazing food.  Pulled pork, homemade baked beans, casseroles, and much more.  I could have hung out at the diner for hours, but we had to keep moving on to Oak Ridge.

Sometimes, it's a long drive on these WVO Roadtrips, and you gotta let loose to keep the insanity at bay.…

Fill Up on Poutine and Grease in Brandon MB

While Glenn filled up the veg tank, I sauntered into the local McDonald's for some fries. I took a leak…