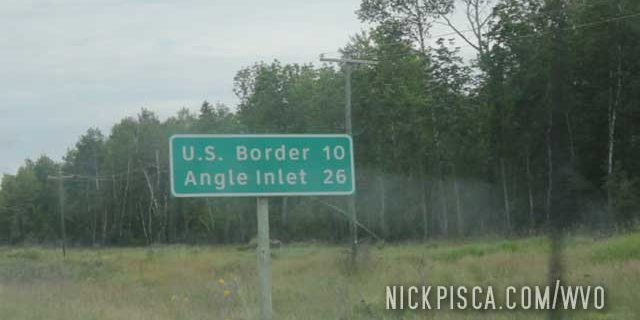 There were signs for local events everywhere.  We were running out of time, so we didn’t have a chance to hang out for any of this stuff. 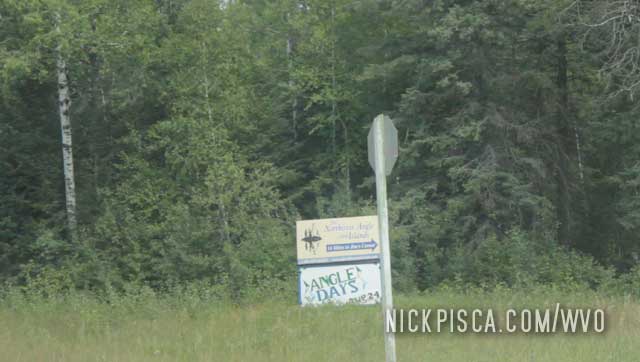 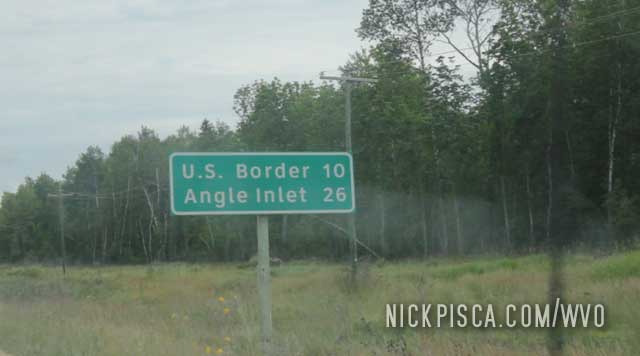 So we shut down all the equipment and made the crossing. 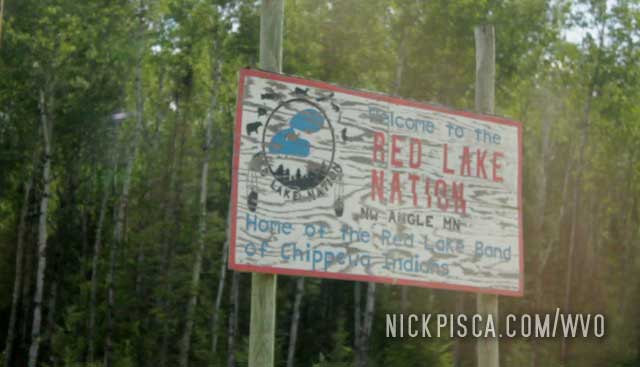 The Northwest Angle has two “settlements” if you can call them that.  The Angle Inlet is on the west side of the county, and Youngs Bay is on the east end.  We decided to head over to the west end, because we were lazy and just wanted to get to the closest place asap.

Northernmost Post Office in the Continental U.S. in Angle Inlet

Passing through the Northwest Angle State Forest on to the hamlet of Angle Inlet. We made it!  To the Post…

On the way to the Northwest Angle

The drive from the border to the Inlet isn't short.  You have to drive several miles in the woods northeast…

After the storm near Relais and Eastmain on the James Bay Road, we decided to park the van at the…