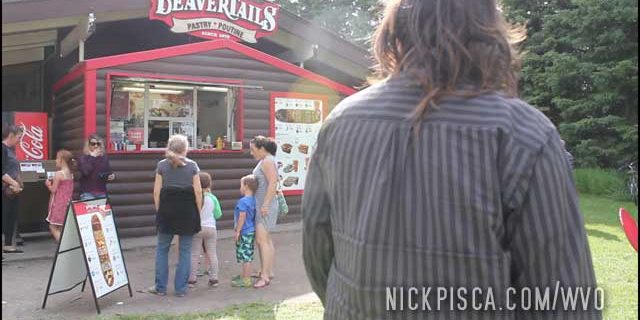 Wasagaming (in the Riding Mountain National Park) is a resort town on Clear Lake in central Manitoba. 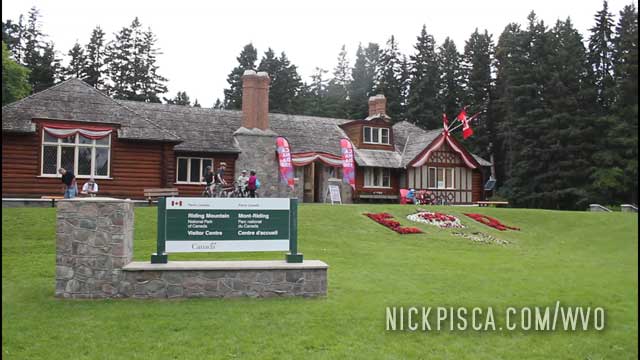 As we pulled in, we found hundreds of Manitoba residents enjoying their Canada Day holiday. 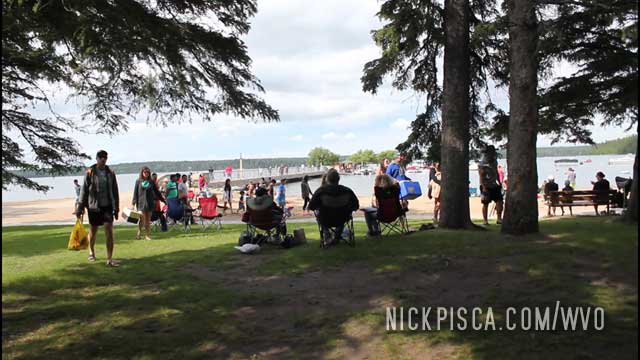 But the main reason why we are here, is because Tubby Charles Manson wanted to have his BeaverTails.

Some backstory: During our suspension fixes in Winnipeg the day before, we took a few breaks and watched all the national news coverage for Canada Day. Apparently out east, there is this franchise that sells flatbread with sugary crap on it. The news was obsessed with BeaverTails, so of course Glenn had to beg for one. I googled the locations and the closest one to Winnipeg was at Clear Lake, which coincidentally was directly on our path.

So, we pulled over here to see what all the fuss was about. Overall, it wasn’t bad, if you don’t need any protein in your diet. 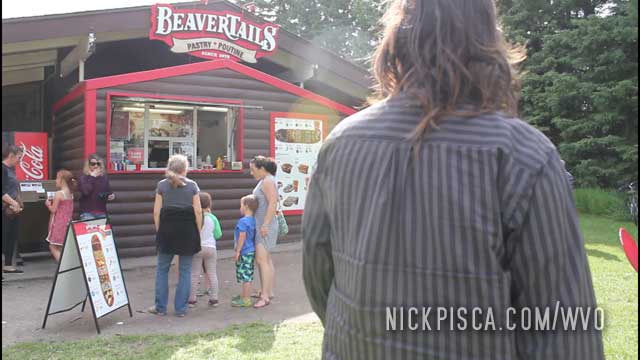 We took our BeaverTails to the marina and watched all the Canadians have summer fun. 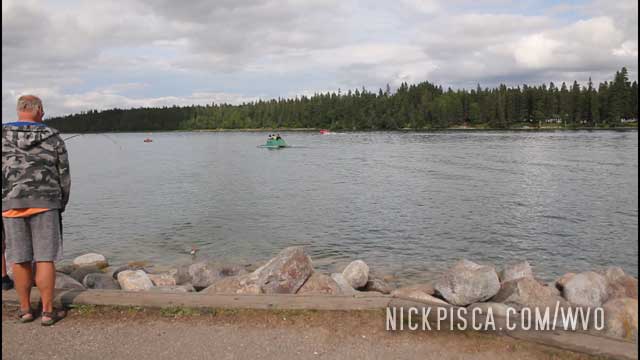 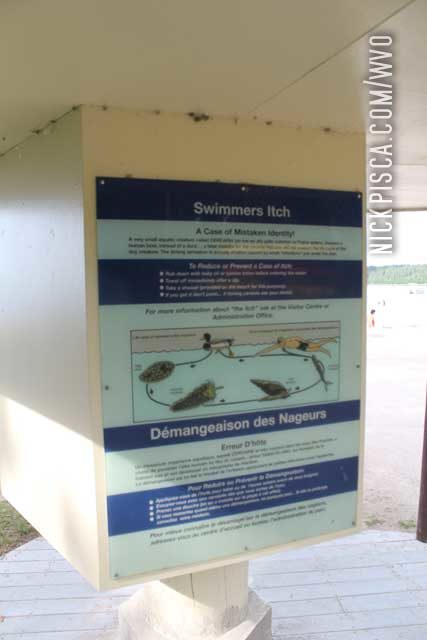 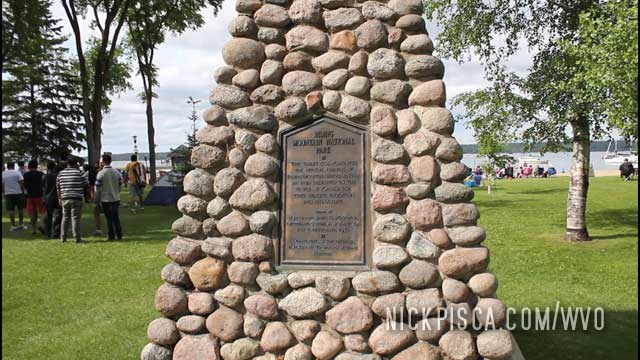 One other thing, this town has the largest log cabin theater in 17,000 miles or something. They let us in for a moment to see the inside.  Pretty neato. Probably is much more interesting in the winter, but still, kinda interesting. 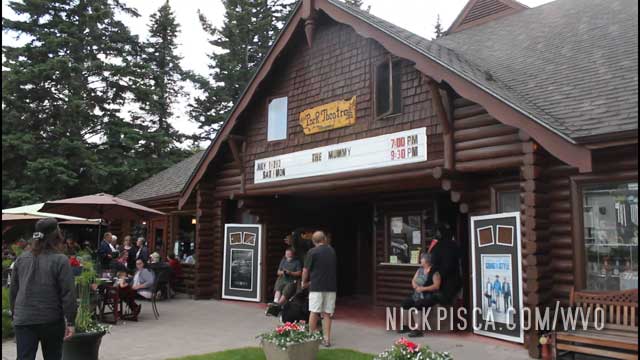 Fuck you Dorphin! Fuck you Whare!

We were heading west on the THC, and much to our surprise, someone had vandalized the "Welcome to Neepawa" sign.…

We have visited Vegas I don't know how many times now.  I suspect that 90% of our WVO roadtrips have…