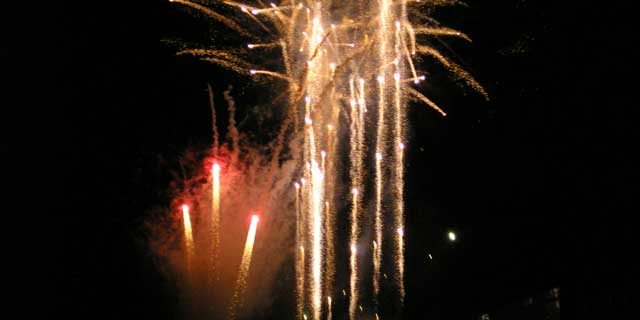 We crossed the border just as the storms started to subside.  There is an interesting farmland/grazing land in this area.  Kind of like something out of the Teletubbies. 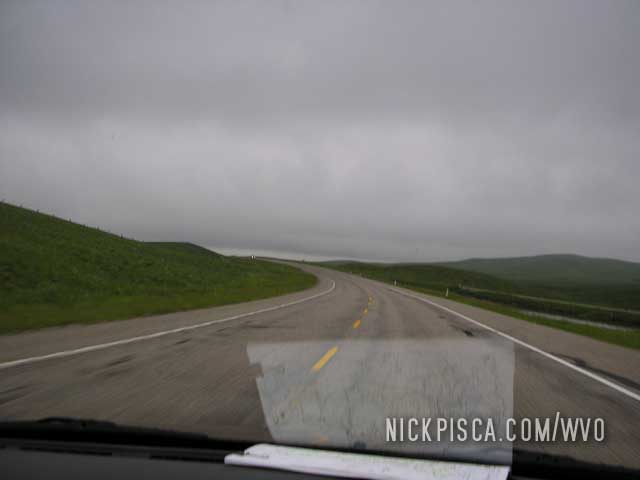 Calgary, Alberta. 11:45pm Tuesday, Canada Day.
We lucked out and arrived in downtown Calgary just at sunset. We are starting to notice the latitude difference, because it doesn’t get dark here until after 11pm. As we approached downtown, we parked just as the fireworks show began. 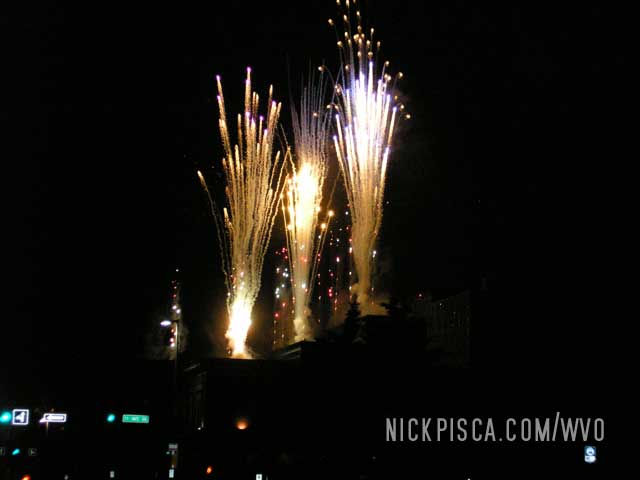 It was a little crazy, because they were shooting them off of the top of a downtown building, and I’ve always seen them ignited near a water source. 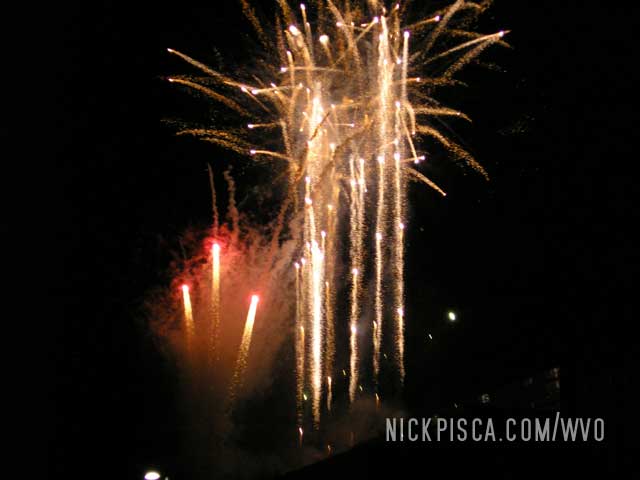 Edmonton, Alberta. One of Glenn’s few requests for this trip was to visit the world’s largest mall. We arrived rather…

After we left Montana, there were some cool looking mountains on the horizon.  We pulled over to top off the…

The town of Assiniboia (pronounced Ass-in-a-boy) is a special place.  Most of central Canada has rivers, regions, counties, and other parts…