While hunting Goodwill for some other stuff, I found these dusty boxes on the back of a shelf.  Two pairs of Craftsman Heavy Duty Sawhorse Brackets.

The box states “Fully Mechanical” and “No nails, bolts or miter cutting of legs necessary, to make your own sawhorse!”  “A twist of the wingnut locks legs and rail rigidly in place!” and “Does not limit load capacity of sawhorse” and “Assemble or disassemble on the job for transporting and storing.” 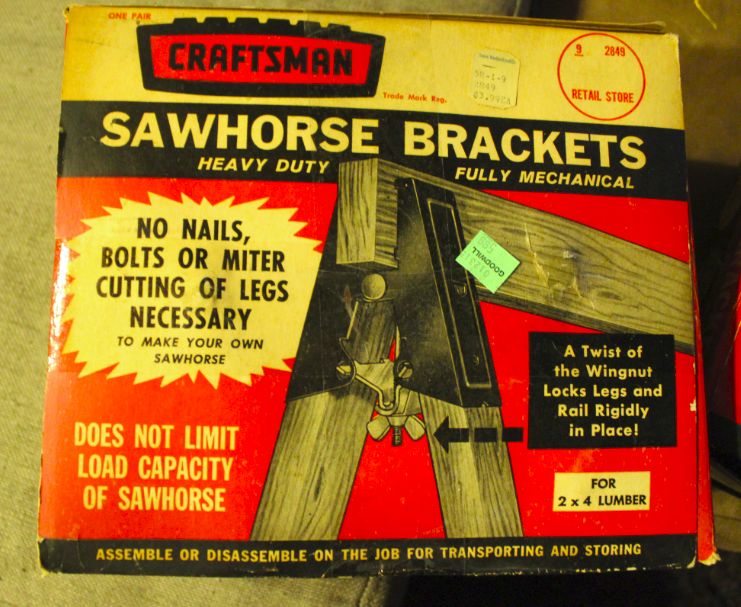 Sweeeeeeeet. Some much needed sawhorse brackets!

I figured the brackets were pretty tough considering most of these old things tend to be made in the USA and they appear to be from the 50’s.  There wasn’t much information on them, so I googled them.  The numbers on this item were “5R-1-9 2849.”  Also, I found the patent number 2,545,767 by C. E. Dalton. 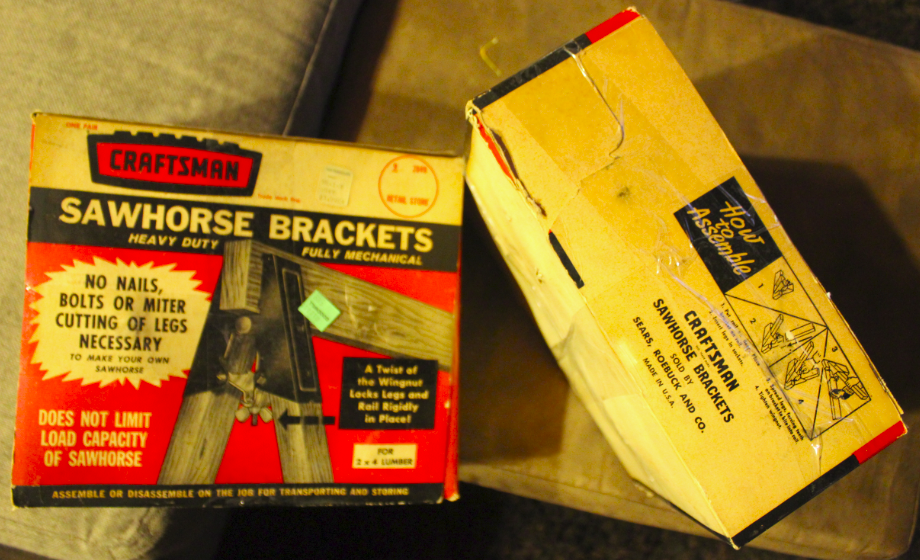 Reading over the info on the box makes me wonder if no one knew what these were.  They diagrammed up all sorts of “options” for the use of these brackets.  Craftsman suggested the following uses: 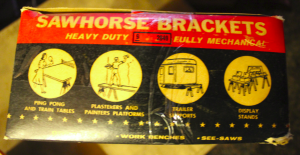 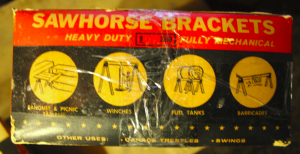 I didn’t take a picture of it, but also they included a 4-step process for assembly.

What’s really hilarious, is the original price tag was next to the Goodwill tag.  Back in 1953, you could pick up a pair of these bad boys for a cool four bucks.  The tag even says “Sears, Roebuck, and Co.” and “5R-1-9 2849.” for whatever that means.  I remarked on how there isn’t a bar code anywhere.  Crazy. 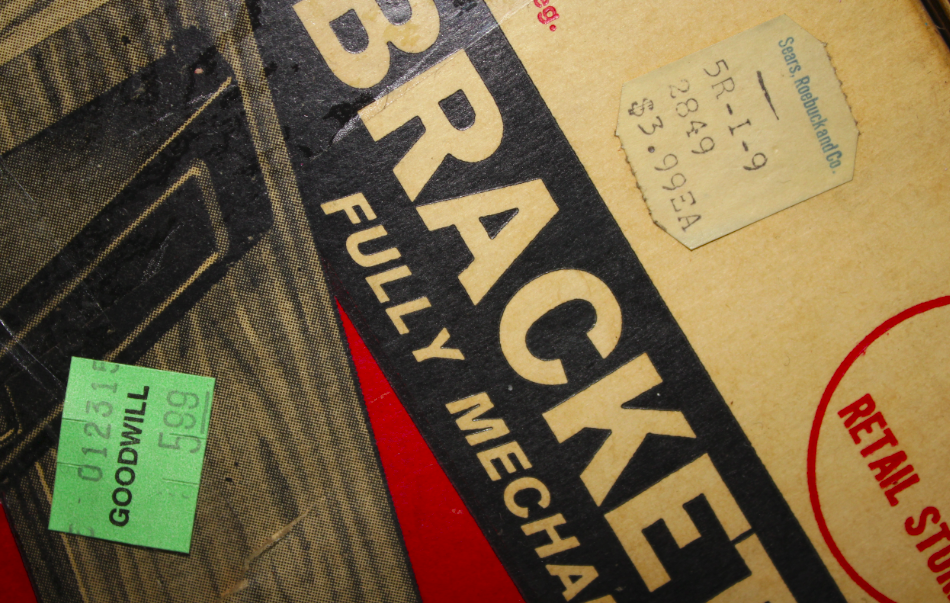 I opened one box up and the pieces have never been used.  They still look immaculate.  Really heavy duty steel too.  I’m ready to fab up some stands for my new Monster currently being constructed….(see the previous posts for glimpses of the fun.)

On the bottom, there were some “OTHER USES” that were hilarious.  One such use was “See-saws.”  Yeah right.  No wonder every kid in the 50’s lost a finger or tooth on their play equipment.  I should probably be careful with these, cuz they are probably coated in some sort of asbestos paint or metal forged on a Trinity site. 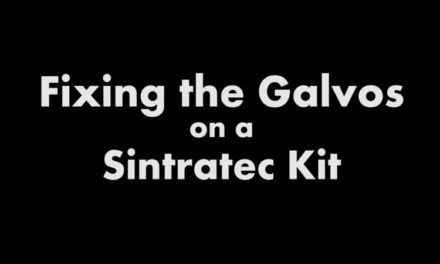 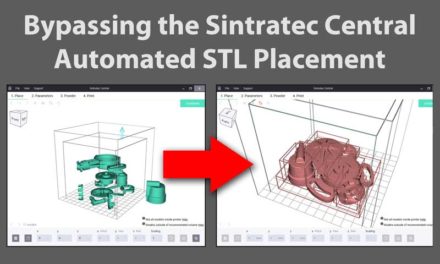