Lots of progress.  Got so busy, that I’ve been neglecting my posts.

First off, I assembled the majority of the base for the monster but there isn’t a photo of that yet.  I’m beginning to second guess my plan to use threaded rods for driving the mechanism, because the stepper motors are pretty slow.

Second, I wanted to use a standard DC motor for the Z Axis, but now I’m learning that my controller may not allow for that.  I have some workarounds, but ideally, I’ll need another stepper and a bigger controllers.  For now I’ll stick with my original plan.  (I wanted to run two controllers, but I realized that the command API’s will only allow for the connection to one at a time, hence the StopMotor1 command which would be confusing.)

Also, the DC motor doesn’t seem to shut off.  This could just be a coding problem, and I’ve contacted the makers of the software and hardware to find a solution.  My issue is no matter how I try to stop the output on any of the three output controls, manual or programmatically, nothing seems to shut it off aside from pulling the power cord out.

Luckily, besides all these issues, I’m doing really well with the Monster so far.  Here’s a shot of the tray that I’ll use to hold various nozzles.  I’ve already epoxied the threads to the components (not pictured), and it seems to glide pretty well.  And that is considering I haven’t lubed anything yet.  I hope with some synthetic automotive grease, everything will glide really well. 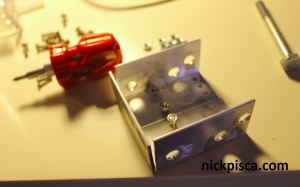 Also, here’s the motor mount for the X-axis motor.  My M3 10mm long bolts are too deep for the stepper motor (Note to others using these steppers, use M3 8mm bolts), but I’ll grind the tips a little to make them work.  I chose to use countersunk stainless bolts, because they look awesome.  Also, I reduce the risk that any of my gliders will snag on something. 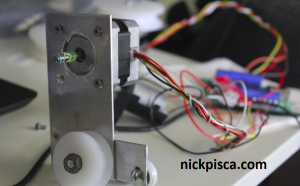 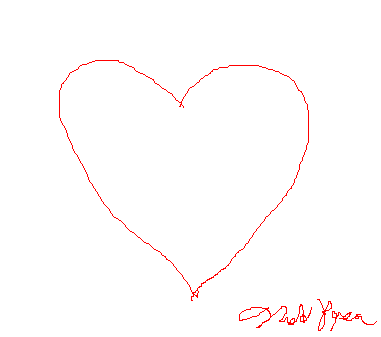