After years of coding in Maya, Rhino, CATIA, and other applications, I’ve grown annoyed with when an application lags, it never refreshes until the script is finished.  I don’t want to construe this with the equally annoying “refresh-on-every-event” like the 64-bit CATIA VBA scripting does, but I just want to know the progress of all my scripts at once.

Maybe this is a problem unique to me, because I searched the net, and there isn’t a big demand for the needs of a person who is scripting in multiple CAD/3D applications simultaneously.  Regardless, I’ve developed a tool that does this for me.

I call it the StatusReport.  Basically, it will report the percentage, application, and file name in a CMD window.  It works on one script or many scripts at once.  So if you have one big script in Rhino running for an hour, and another long process in Maya, it reports both percentages.  You can also use this on multiple sessions of the same application.  It also functions in non-CAD languages as well, as long as you write a short reporting subroutine for your program.

Here is a screen capture of the “list.”  This list is just one application, but if I had more than one, it would report those too.  It refreshes every few seconds.

The awesome thing is, it works on applications that appeared to have crashed.  If you see the percentage climbing in the StatusReport, then you know the program is still running.

Here is the location of the Maya MEL subroutine “Report” that sends the information to the txt file.  I’ll make a sub for RVB, VBA, and C# soon.

Also, here is the base code for the executable.  It’s written in c# and works on any Windows session that has .net installed.  I made a shortcut on my taskbar so that I can launch the StatusReport anytime I want to review it.  Oh yeah, and I don’t have to have this running all the time.  StatusReport runs when you want it. 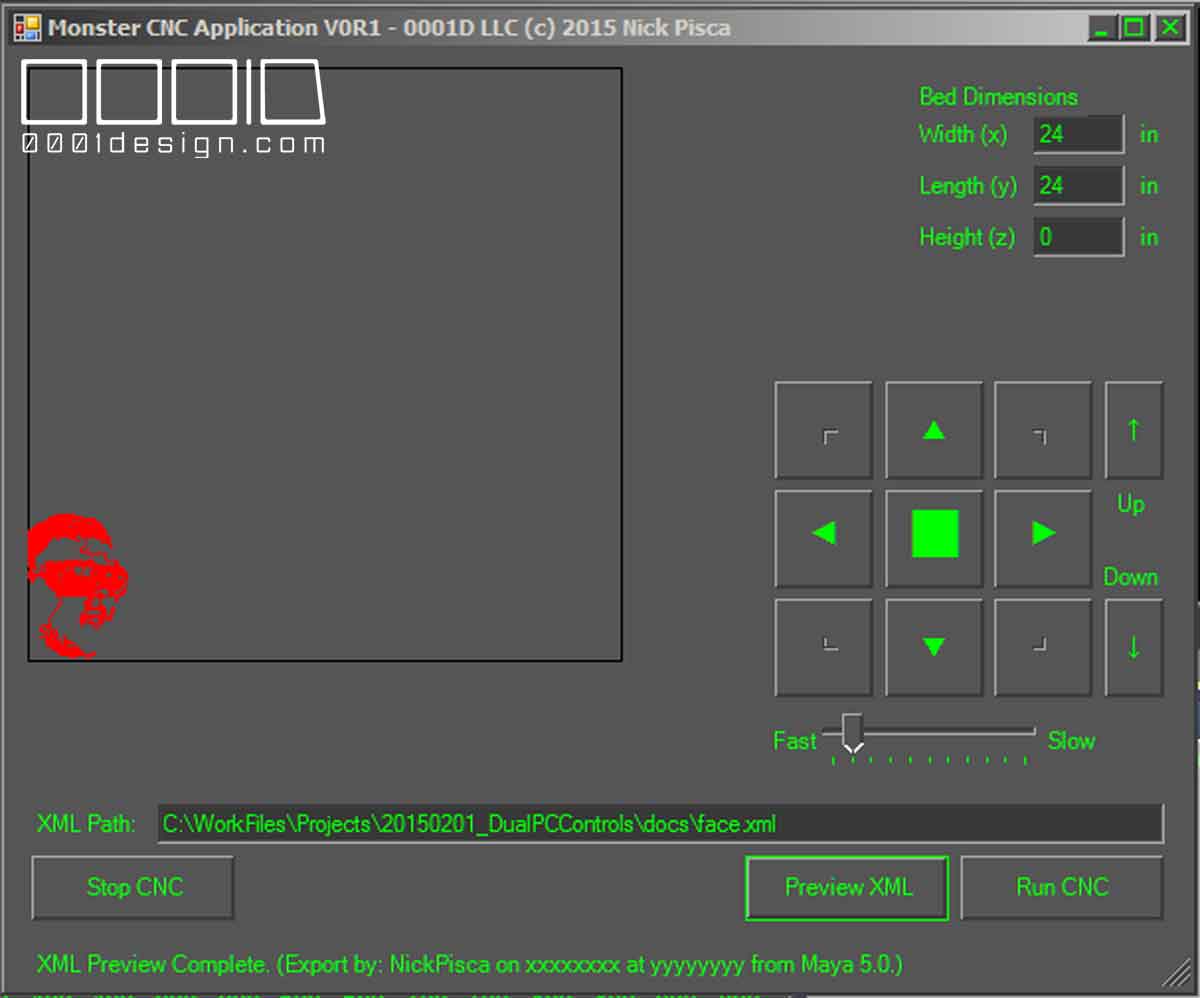 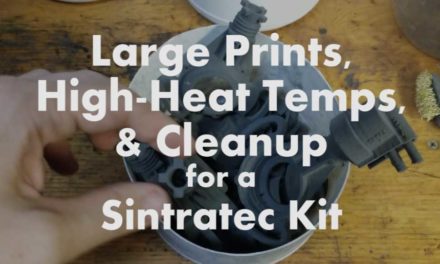