I’ve been slacking a bit on the blog because of a good deal of traveling.  While in New York, my wife and I visited Frank’s Beekman Tower, a project on which I did nearly all of the facade rationalization and automation.  It was a great project and it’s turning out fantastic.  Here are a couple images I took with my new camera.  It’s great to see my script’s results in real life and at such a large scale. 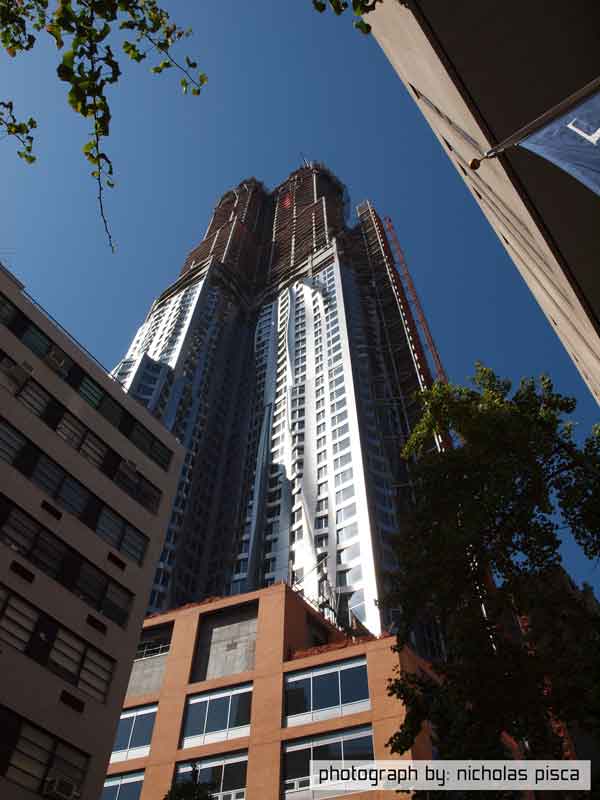 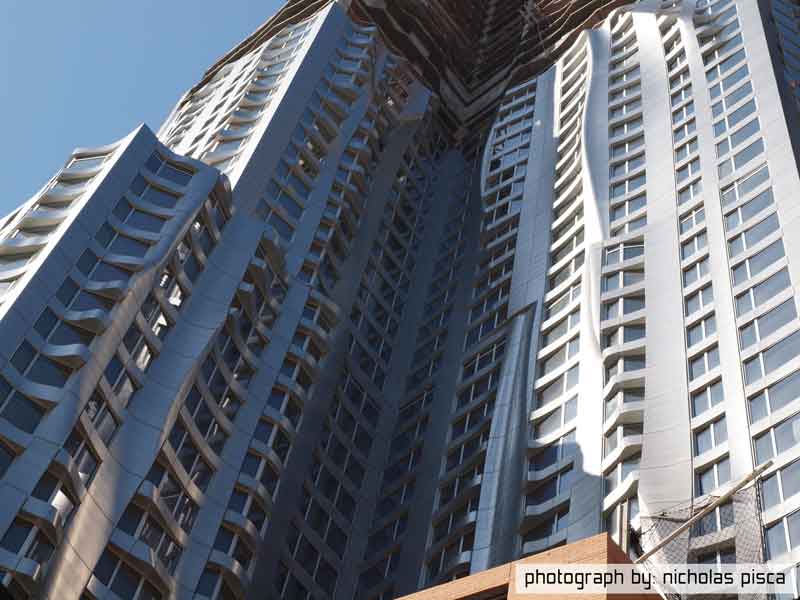 The project still has several more stories to go, but it’s already looking good.  I also have some shots of the building at sunset from a boat, but they were a bit blurry.  Maybe I can correct the shots in PS. 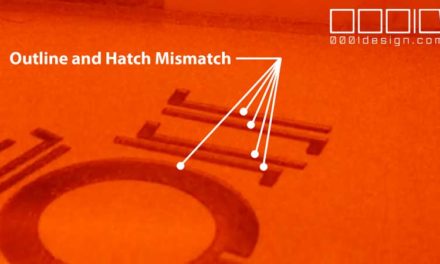 Pisca and McCaughey selected as Exhibitors in Rouse D 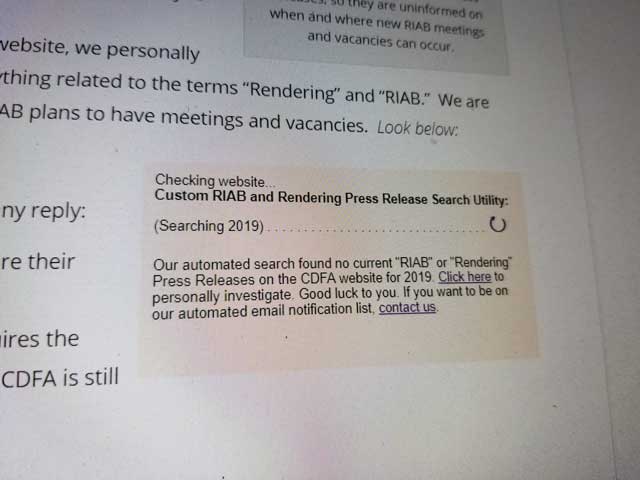