Considering Buying All Possible PowerBall Combinations? Might Want to Read This First. 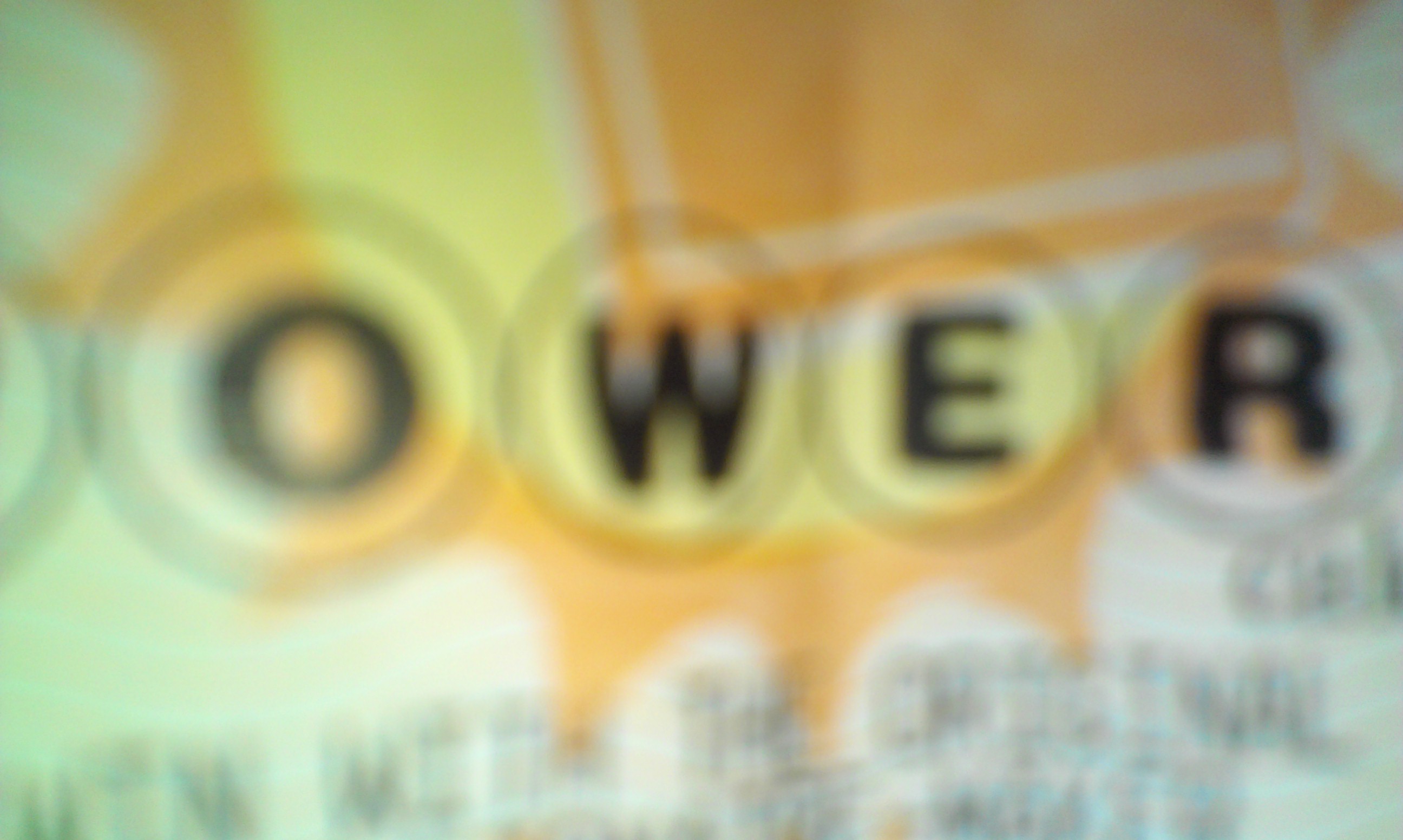 Recently, I read a post from a friend that had a plan to guarantee to win the PowerBall.  Since the odds of winning are 1 in 292 million, then a wealthy person could theoretically buy every numerical option on a massive PowerBall ticket for $2 per line.  Basically spend $584,000,000 to “win” 1.4 billion dollars.

Ignoring the fact that if someone else picks the same numbers (thus splitting the winnings), and ignoring you’d have to take the annual payout (the cash-payout would significantly knock down your winnings), and ignoring the potential tax penalty (but maybe some of that $584M would be considered a “business expense…”), I thought about the non-monetary limitations to his plan.

The hardest part about his plan would be filling out 292 millions lines of dots (1.752 billion dots total), because you couldn’t just tell the clerk to give you 292 million machine random picks. Assuming it would take you one second to fill per dot, it would be 55 years before you finish filling out all the bubble sheet dots.

Also, assuming that you could put 100 lines on each of your PowerBall tickets, that would mean you would need 2,920,000 tickets. Assuming it takes 10 seconds to print a 100-line ticket, it would take 24 weeks for two ticket printing machines working around the clock to print all your tickets.

Just to have 2,920,000 tickets, it would make a stack 479 feet tall. That equates to 11.4 tons of paper (assuming each ticket is ⅛ oz, which I’m pretty sure it would be much more). Once the winning numbers are broadcasted, you can be assured that you will have the winning ticket, but WHERE is it? You would need a team of people to read through all the tickets, and according to PowerBall rules, you have 90 days in California to claim your prize. Assuming the worst case scenario (you “dropped” your 11.4-ton 479-foot-tall tower of tickets and it scrambled them), you would need to allocate a team of 11.4 people working 8 hours a day spending no less than ten seconds per ticket checking for your numbers.

But after all this, I realized that not only would he have won the big 1.4 billion, but he would have won all the secondary prizes as well.  Getting all the white numbers awards you one million dollars, and he would have all 25 of them.  He would have all the $50000-, $100-, $7-, and $4-winners as well.  There would be hundreds-of-thousands of tickets with just the winning PowerBall number alone.  Adding up all those secondary winners, it would add a little over $90 million to the grand prize.  Just imagine going to the Kwik-e-Mart with 400000 $4 winning sole PowerBall tickets.

With all these tickets being checked for winning numbers by your team of 12 people, there is a typical likelihood that 7% will be lost to employee theft.  Aside from the 26 obvious tickets (the big winner and the 25 all-white-number tickets), it would be hard to maintain track of all the other secondary tickets. Since there are 300-some $50,000 winners, you could manage to find all of those, but the rest would be pretty hard to follow.  Seven percent of the non-top-3-tickets would equate to a loss of $3.7 million dollars.  So if you see one of your workers driving a Lamborghini the following week, you know they skimmed a little. (Coincidentally, I learned from researching this article, that the highest percentage of employee theft occurs at the highest level, not the lowest.  Just something to keep in mind when you are considering throwing around a half billion bucks.)

But worst of all, if you wanted to fill out all the bubble sheets in exactly one full day, you would need a team of 20277 people filling out dots (one dot per second).  As long as your massive team was spread out across the country at different 24-hour convenience stores, then they could submit their bubble-sheets on all-day Tuesday and Wednesday up until the deadline.  Some industrious workers might try to fill out the bubbles while handing the previous sheet to the clerk to be submitted, but that would cut into the time a little.  I’m sure there is an optimal procedure that would take a little calculus to determine.

So, as long as you know a truck driver that you really really really trust, have a team of twenty-thousand people sitting around, and have over a five-hundred-some million dollars burning a hole in your pocket, you are ready to make an easy $1.4 billion.

Nothing Says “I Love You” like the MEL Scripting Manual “YSYT.”

Buy YSYT-Maya MEL Scripting Book for 35% off by December 28!